AMD catches up to Intel in DIY building market 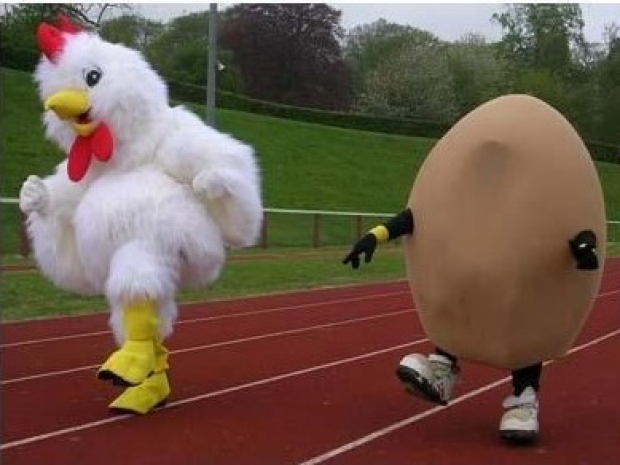 Pressure on Intel is Ryzen according to a new Tweakers report.

It seems that AMD is catching up to Intel in the DIY PC building space in Europe and will most likely surpass it in the near future – at least in the EU.

The figures were based on numbers in Belgium, Netherlands, Luxembourg and the Benelux which is now the second European market where AMD is crushing Intel.

Earlier, it was found that AMD has already overtaken Intel in Germany, both in terms of revenue as well as the number of units sold.

AMD’s Ryzen chips seem to be doing well on Amazon and Newegg and are getting good user reviews. The price-performance ratio and Intel’s stagnating 14nm process are cited as one of the reasons for this shift in the CPU market.

Intel’s 14nm CPU shortages didn’t help either, plus with AMD’s HEDT offerings nearly half as expensive as Intel’s and the performance delta far from it, most content creators and professionals are finding it hard to go with Intel’s chips.

In the fourth quarter of 2018, AMD controlled 15.8 per cent of the desktop CPU market which may not sound much, but in the server and mobile space, the company’s shares have tripled and even quadrupled in certain cases.

With the 7nm Zen2 processors on the horizon, AMD’s influence in the CPU market is sure to grow even further, and pressure will keep building on Intel to tune down its outrageous CPU pricing.