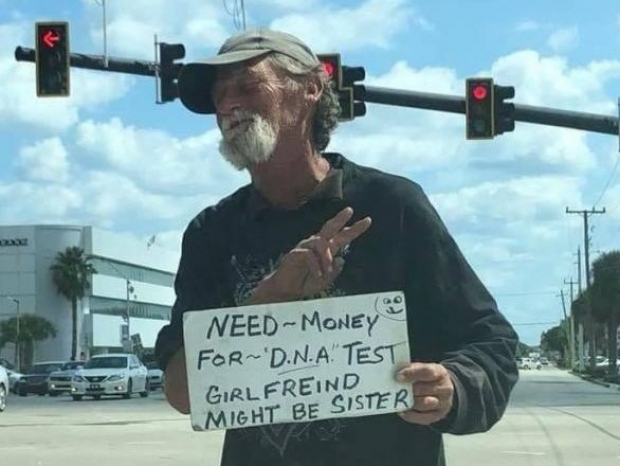 Software King of the World Microsoft just booted up the first “DNA drive” for storing data.

The photocopier sized device converts digital information into DNA and back into electronic format.

The big idea is that it could replace data centres by storing vast amounts of data packed into DNA strands.

According to Microsoft, all the information stored in a warehouse-size data centre would fit into a set of dice, was it written in DNA.

So far DNA data storage has been carried out by hand in the lab. But now researchers at the University of Washington who are working with the software giant said they created a machine that converts electronic bits to DNA and back without a person involved.

It costs about $10,000 to make and uses glass bottles of chemicals to build DNA strands. It then has a micro sequencing machine which reads the information back.

All that equipment took 21 hours to convert five bytes of data because of the slow chemical reactions involved in writing DNA. Even a Tandy home computer from the 1980s could manage to do that faster.

While the team considered that while it was a success for its prototype, a commercially useful DNA storage system would have to store data millions of times faster.

Last modified on 22 March 2019
Rate this item
(0 votes)
Tagged under
More in this category: « EKWB releases aluminum water block for Nvidia RTX series AMD catches up to Intel in DIY building market »
back to top