Microsoft is making a Chrome OS-like version of Windows 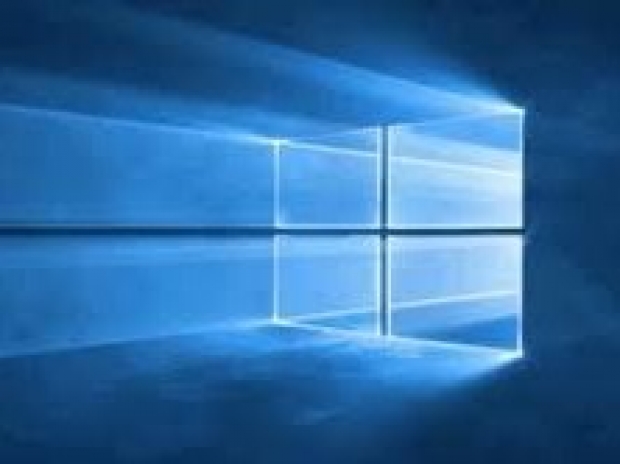 Software king of the world Microsoft is writing a cut-down version of Windows for dual-screen devices and Chromebook competitors.

Vole wants to strip back its Windows user interface with dual screens in mind. This new hardware could launch as early as later this year, depending on chip and PC maker readiness.

Dubbed “Windows Lite” it is being designed for devices like Microsoft’s Courier concept, dual-screen laptops, or even foldable displays in the future.

Microsoft has gradually been creating a new Composable Shell (C-Shell) and Windows Core OS, a more modular version of the existing Windows Shell that powers many parts of Windows 10 today. Parts of this Windows Core OS are now powering hardware like the HoloLens 2 or Microsoft’s upcoming Surface Hub 2X.

The Windows Lite interface will be similar to Windows, but it will look a bit like the Surface Hub shell and have the limited functionality of its Windows Phone Continuum user interface.

The long game is for Windows Lite to help the company better compete against Chromebooks. Vole wants something more basic and build on top of it for more complexity down the line.

Last modified on 05 March 2019
Rate this item
(0 votes)
Tagged under
More in this category: « Linux 5 is now out AMD might make a killing from new Intel chip bug »
back to top