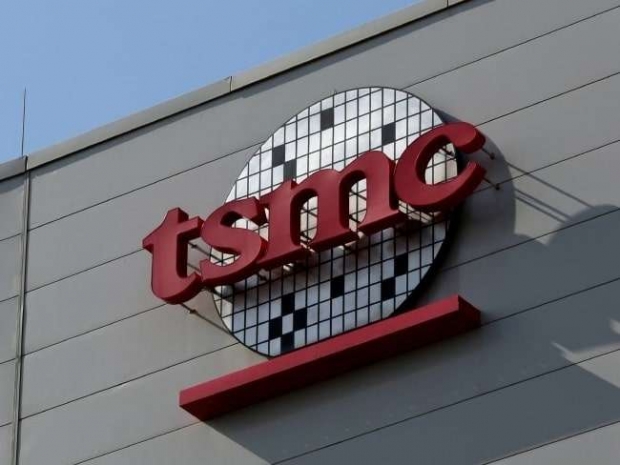 Mobile World Congress will show the depth of its success

The Mobile World Congress is expected to show how well TSMC’s EUV-based process is doing at attracting customers.

HiSilicon, Qualcomm, Intel, MediaTek and Broadcom are all looking to line up their new products for handsets and mobile base stations, and other applications built on AI and 5G technologies at the 2019 MWC that kicks off on February 25.

Huawei is expected to introduce its new Balong 5000 series smartphone equipped with 5G baseband developed by HiSilicon during the trade show next week, while MediaTek's lineup will include its Helio M70 and other 5G chip.

HiSilicon and MediaTek both partner with TSMC to manufacture their advanced 7nm products.

Then when Apple pulls its finger out in 2020 TSMC will make it a 5nm chip for its 5G iPhone.

Despite its dim business and industry outlook this year, TSMC claimed it is making progress in the development of sub-7nm process technologies with plans to move a newer 5nm EUV process to volume production by 2020 well on track.

Last modified on 22 February 2019
Rate this item
(0 votes)
Tagged under
More in this category: « Exorcising Spectre needs a new angle Apple makes another QA blunder »
back to top