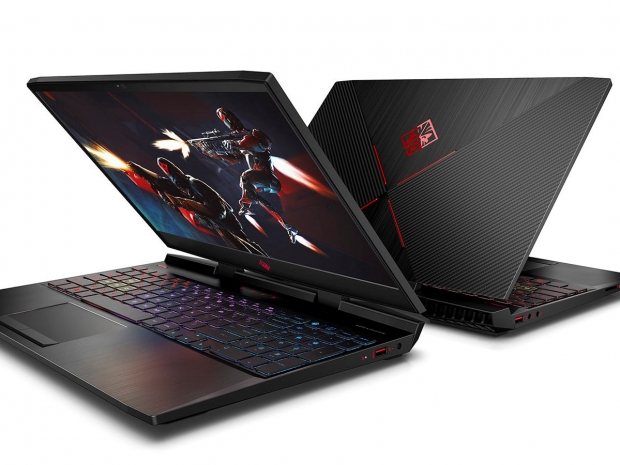 HP has jacked up the the refresh rate on its latest Omen 15.

According to Engadget, HP will release the device in July. The maker of expensive printer ink said that it's the world's first gaming laptop with a 15.6-inch 1080p 240Hz IPS display.

Since it comes from HP, the Omen 15 packs a relatively low-profile design and just a red "X" on the back to make it more gamey and less like something someone would put on their table on the 7.30am train from Nottingham.

Other than that the design song remains the same as the last model, with ultra-slim side bezels, an LED keyboard and fairly lightweight 5.3 pound weight. Given the specs, it should also suit graphics pros that don't mind standing out a bit from the button-down business notebook crowd.

The Omen 15 with a regular display arrives in February at a starting price of $1,370, while the 240 Hz version comes in July and no one is saying how much that will be.

Last modified on 08 January 2019
Rate this item
(0 votes)
Tagged under
More in this category: « DIY 24 Core ARM computer motherboard appears Alienware Area-51m is rather cool »
back to top