If you are building a PC, better hoard parts now 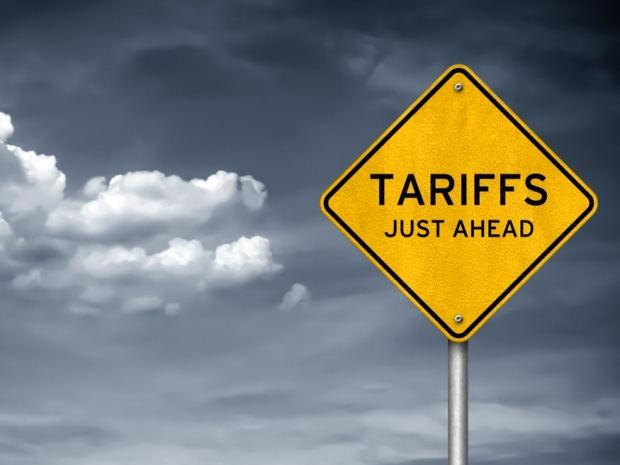 It is going to cost 25 per cent more next year

Building a PC could get even more expensive in 2019 as the US tariffs on Chinese-made goods will rise from 10 percent to 25 percent in January.

NZXT VP Jim Carlton told PCMag that the tariffs risk adding a few hundred dollars to the total cost of components for a custom desktop.

To avoid the added costs, US retailers have been stockpiling PC components that were imported into the country before the tariffs went into effect. As a result, consumers might not encounter any price hikes yet.

Pre-tariff PC cases made by NZXT are still moving through the sales channels, Carlton said. Retailers such as Amazon and Newegg also like to maintain large inventories on PC parts. To meet holiday demand, vendors usually start shipping PC components into the country in July, months before the tariffs went into effect.

Nvidia has been moving to areas like Taiwan — home of several motherboard and graphics cards makers such as MSI, Asus, and Gigabyte. But leaving China isn't a near-term solution for every vendor and factories elsewhere are less efficient and can end up adding five to ten percent in manufacturing costs over China.

Trump’s idea is that tariffs should bring manufacturing back to the US. This might not be feasible and would take a while to happen anyway. Hardware providers fear the coming price increases will slow sales—especially when the tariffs rise to 25 percent in January.

Linn Huang, an analyst at research firm IDC, said it's too early to tell what kind of impact the tariffs are having on the market. Nevertheless, the potential price increases risk making it "unsustainable" over the long-term for smaller hardware vendors in the market, he said.

Big-name vendors "don't like the tariffs, but they can weather them. They can stomach them much better than the little guys", Huang said. "Hardware margins are already razor-thin as they are."

Last modified on 13 November 2018
Rate this item
(0 votes)
Tagged under
More in this category: « Magnetism control might reduce power in chips Intel’s new chip is comparable to AMD's »
back to top