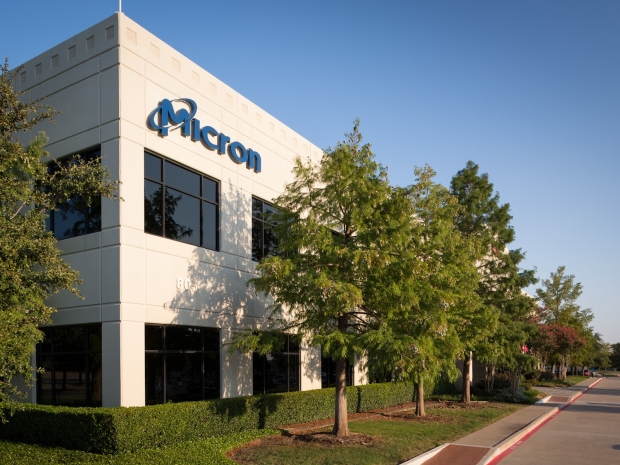 10nm process could head for mobiles

The memory is built using 1Y-nm fabrication tech and has a 12 Gb capacity. Micron claims the LPDDR4X memory chips consume 10 percent less power when compared to its LPDDR4-4266 products due to their lower output driver voltage (I/O VDDQ). The company says this memory reduces power draw by as much as 10 percent compared to its previous generation products while operating at a data rate of 4266 Mb/s. Finally, the density of these chips could allow for higher overall memory capacity in handsets.

The outfit said the 12-Gb LPDDR4X packages would be produced on a 10nm class process for improved efficiency and lower power consumption.

Micron says this new memory is available today and we believe that some manufacturers already have their paws on them.

We expect to initially see quad-die 64-bit LPDDR4X-4266 packages with a 48 Gb (6 GB) capacity and a 34.1 GB/s bandwidth than some of its competitors. Micron is bound to release more DRAMs that are made using the same tech and feature lower power consumption and higher frequency later. However, it is significant that Micron has got these first packages out the door.