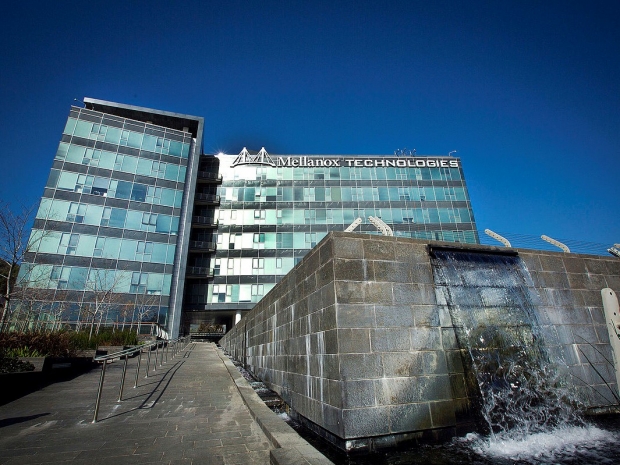 Xilinx has hired Barclays to advise on a bid to buy Mellanox Technologies after approaching the smaller chipmaker with an offer.

A deal is not imminent and may not come together, but if a transaction does happen, it is expected to be announced in December.

According to the report, the deal could value Mellanox at more than $100 per share.

Up to Tuesday’s close, Mellanox had a market capitalisation of $4.74 billion.

Xilinx makes field-programmable gate array (FPGA) chips that are in used in circuit boards in data centres that run search algorithms and artificial intelligence. Ross Freeman, the co-founder of Xilinx, invented the FPGA in 1984.

Mellanox, which has a market cap around $5 billion, sells networking hardware used in data centres, including Ethernet switches, where Cisco rules the market, and cables for connecting switches to other hardware. Buying the company would give Xilinx a broader array of products to sell into the data centre market.

Last modified on 08 November 2018
Rate this item
(0 votes)
Tagged under
More in this category: « Qualcomm takes a hit in fourth quarter Micron starts mass production of its LPDDR4X memory »
back to top