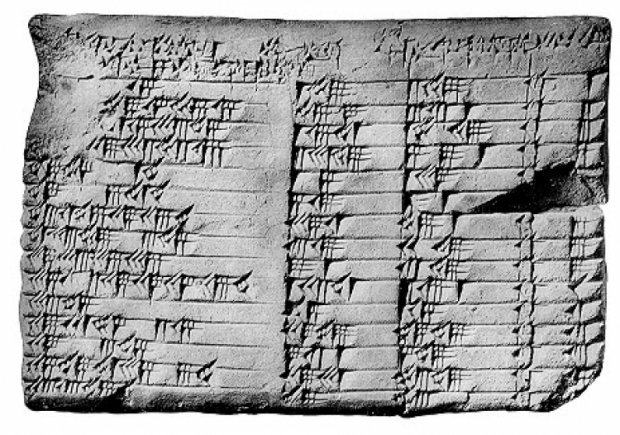 Fruity cargo cult Apple refreshed some of the prices on its iPads and Macs while offering some negligible improvements.

Apple’s current policy appears to be to dust off old technology with some minor tweaks and jack up the prices and hope no one notices.

Yesterday it added facial recognition to the iPad Pro and slightly faster processors and better displays to some Mac computers.

Apple introduced new versions of the iPad Pro, which has been getting its clock cleaned by Microsoft’s Surface lately. The new version has a thinner bezels and face unlock system found on Apple’s newer iPhones.

An updated version of the Mac Book Air, initially released in 2011, will feature a higher-resolution display and thinner bezels and start at $1,199, up from $999.

In July Apple reported its worst quarter of Mac sales since 2010, with unit volumes down 13 percent year over year, while iPad unit sales rose only one percent from a year earlier. Revenue for both fell five percent from the prior year.

Apple said its Mac Mini, a small desktop customer provide their display and accessories for, would add processing power and memory capacity and start at $799, also an increase.

The iPad Pro models have a USB-C port that allows them to work with an external monitor for the first time.

Last modified on 31 October 2018
Rate this item
(0 votes)
Tagged under
More in this category: « Intel outsourcing entry-level and chipset production Memory chip boom is over says Samsung »
back to top