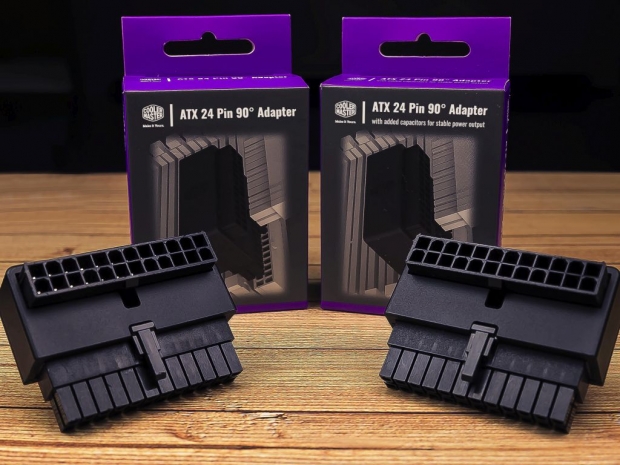 Cooler Master has unveiled the new ATX 24-pin 90° Adapter, a new accessory that will move and hide any standard 24-pin ATX power plug.

While it might not be a high-end accessory or a technical wonder, the Cooler Master ATX 24 Pin 90° Adapter will at least give you a fighting chance to hide that 24-pin ATX cable, at least without any serious modding and customization.

Made from black ABS 94-v0 plastic, the Cooler Master ATX 24-pin 90° Adapter should be pretty rugged and should last you quite a long time since it is pretty much universal, as it supports any PSU with standard 24-pin ATX power plug.

It also allows you to route the 24-pin ATX power cable some other way, rather than just guiding it through the closest motherboard tray hole, and it should reduce the amount of slack needed by the main 24-pin ATX cable to reach the motherboard socket.

Cooler Master actually has two versions, the basic version which is just the adapter, and the high-end version, which comes with built-in capacitors in order to ensure stable output.

Both the standard version and the one with capacitors is already available online with a price set at €14,95 and €19,95 in Europe, respectively. 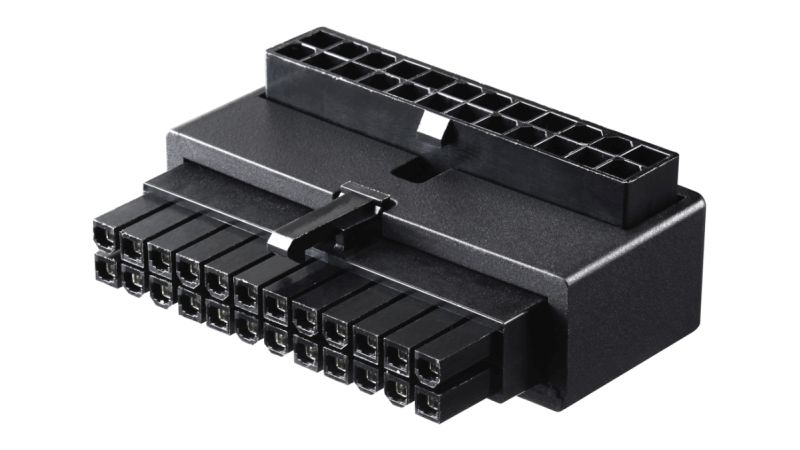 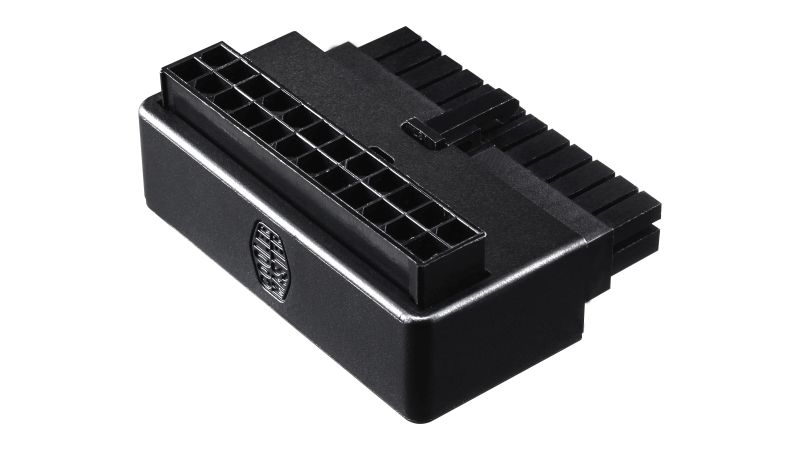 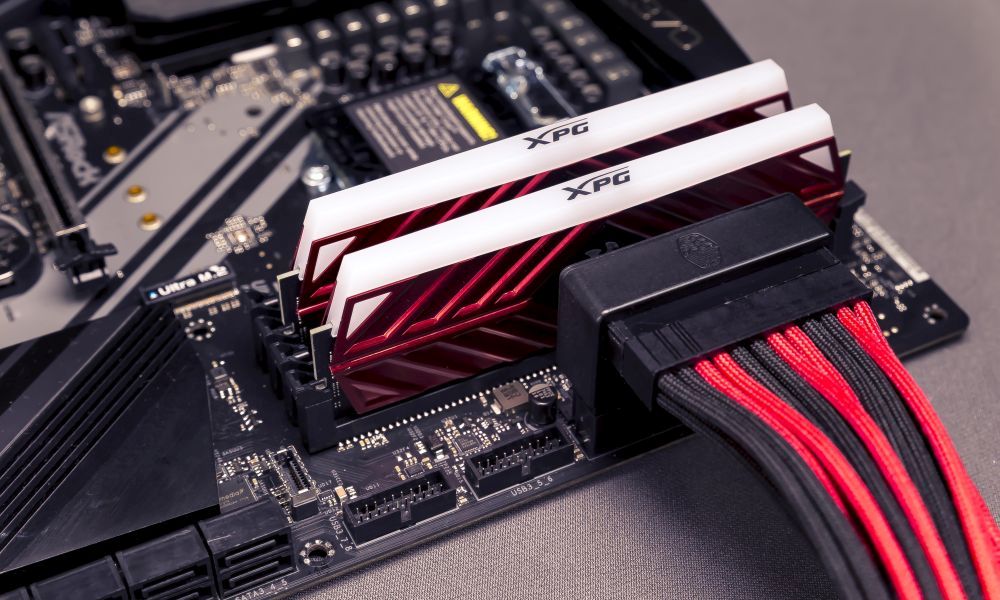 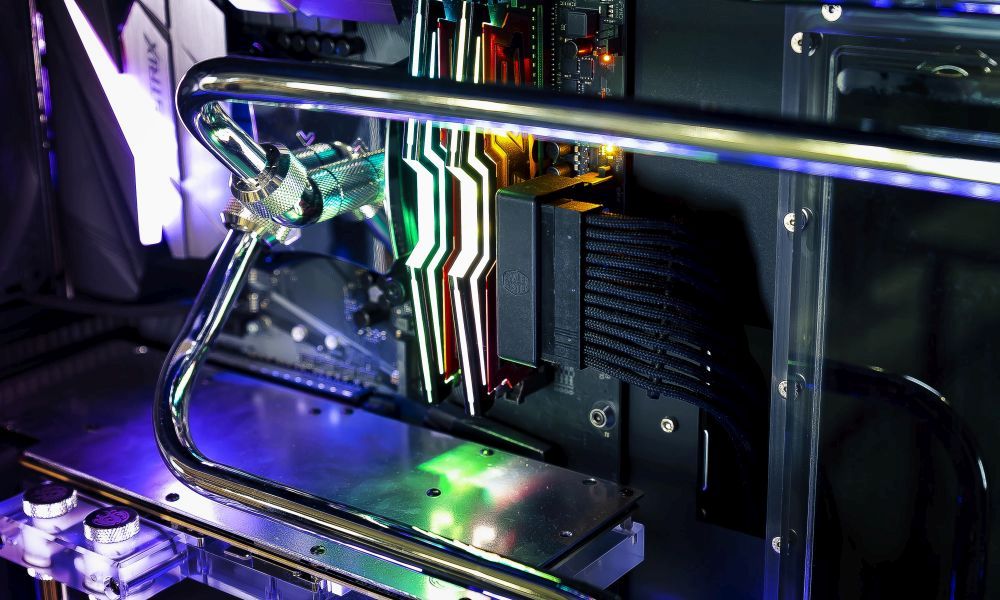