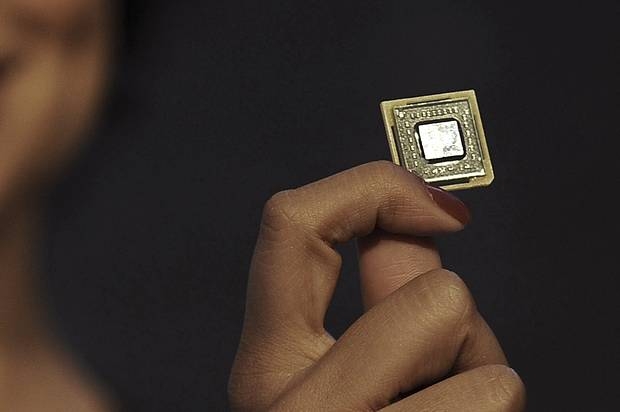 Analysts are worried that AMD's share price is giving a rather rose-tinted view of the company.

According to Sinéad Carew at Reuters, AMD shares have been the S&P 500’s rock star gainer this year, but a recent slide signals some investors are hedging their bets that it can make significant inroads in the server computer chip market dominated by Chipzilla.

Analysts are starting to think that the outfit has a steep hill to climb to live up to the hopes that had pushed its shares up as much as 228 percent last month.

AMD fell more than seven percent on Tuesday and is now down almost 15 percent from the 2018 high hit in mid-September. Before that it was  trading at 51 times expected earnings for the year ahead, a valuation that left some analysts skeptical about the potential for more gains.

Investors have been betting that AMD can win over new clients with competitive chip offerings while arch-rival Intel wrestles with supply problems and delays in developing its next-generation chip manufacturing process.

AMD has a lot of room to expand its low single-digit percentage share of the server market. But some analysts say it will take longer than investors realize to build share in the server market.
Bernstein analyst Stacy Rasgon, who rates AMD “hold” and has a $16 price target on the stock, says its growth so far has been too dependent on its graphics chips, which face stiff competition from rival Nvidia.

On top of delays to its 10 nanometer manufacturing technology, which would allow it to make smaller chips, Intel has suffered from leadership uncertainty as it seeks a new chief executive after Brian Krzanich resigned in June.

“To their credit, AMD has taken total control of the narrative from Intel. Maybe they did too good a job”, said Rasgon.