TSMC to set up new fab 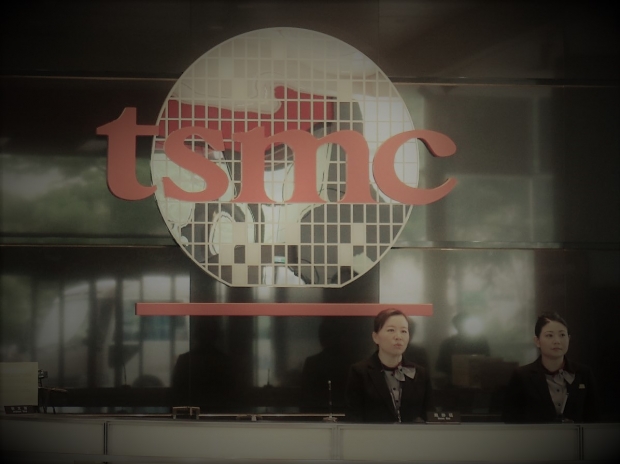 New packaging for its back end

TSMC is attempting to get approval to build a new advanced packaging Fab in Taiwan.

Taiwan's Environmental Protection Administration (EPA) is carrying out an environmental impact assessment on land designated for construction of a new plant by TSMC in Chunan, Miaoli (northern Taiwan).

If the deal goes through it will speed up the foundry's IC backend business expansion. TSMC has been very concerned about its backend lately as a few too many things make it look bigger than it really is.

In the 2.5D/3D IC packaging segment, for example, TSMC is capable of processing 200,000 wafers monthly using its proprietary CoWoS technology,

Last modified on 26 September 2018
Rate this item
(0 votes)
Tagged under
More in this category: « Tech prices go up in the US Intel supply problems confirmed »
back to top