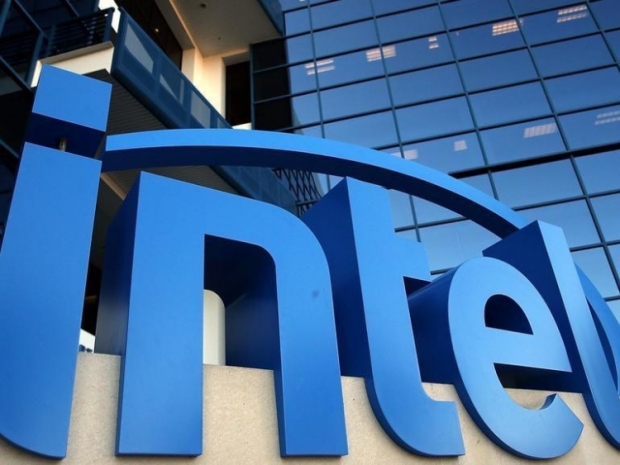 Following the leak that Intel will be releasing Coffee Lake-based six- and eight-core parts as its new 9000-series 9th generation CPUs, more details have shown up online revealing a minor 100MHz to 200MHz frequency bump across the lineup.

Leaked accidentally as a part of an Intel Spectre/Meltdown Microcode mitigation PDF and removed later, but not before the data was already seen by some sites, including Wikichip, the data shows that these are pretty much the same as the 8th generation 8000-series SKUs with a minor frequency bump.

Unfortunately, the leak does not reveal which CPUs come with enabled HyperThreading, but these should be the same as on the already available 8000-series chips. The list includes three Core i3 quad-core CPUs and a total of five Core i5 six-core chips, which suggest that Intel could also release eight-core Core i7 SKUs in near future.

Unfortunately, it appears that Intel's 9th generation desktop SKUs won't be that interesting.