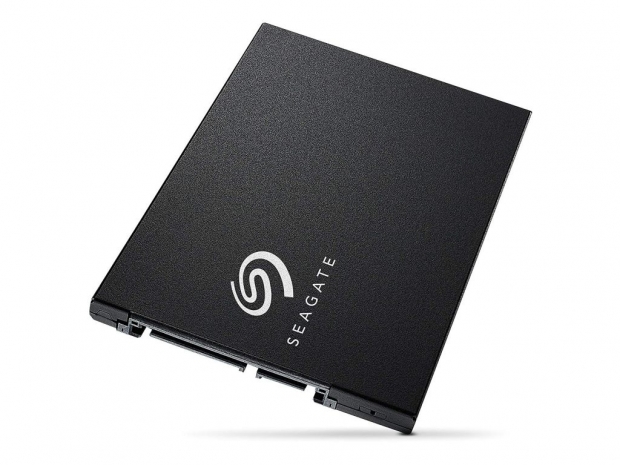 Reaching up to 2TB in capacity

Seagate has joined the crowded consumer SSD market with its newest Barracuda SSDs which will be available in 250GB, 500GB, 1TB and 2TB capacities as well as hitting read and write speeds of up to 540MB/s and 520MB/s, respectively.

Unfortunately, Seagate's product page does not reveal a lot of information regarding the actual specifications, so we do not know which controller or NAND is used in these SSDs, at least until some of them end up in reviewers' hands.

The Barracuda SSD lineup from Seagate is based on standard 2.5-inch form-factor with SATA 6Gbps interface and, as noted, will be available in 250GB, 500GB, and 1TB capacities, with 2TB coming later this year. In addition to sequential read and write performance set at 540MB/s and 520MB/s, Seagate also lists random 4K read performance at up to 90k IOPS.

The warranty is set at five years with a MTBF of 1.8 million hours. There is no write endurance rating listed either.

The launch of Barracuda SATA SSD lineup also might suggest that Seagate will be getting serious about the consumer SSD market so we could even see a higher-end NVMe based SSDs in the near future.

Currently, Seagate Barracuda SATA SSDs will be available in limited quantities on Amazon Prime sometime this month while broader availability is expected later this year. The price is set at $74.99 for the 250GB, $119.99 for the 500GB, and $229.99 for the 1TB model.