Brace yourself - laptops with 128GB of RAM are coming 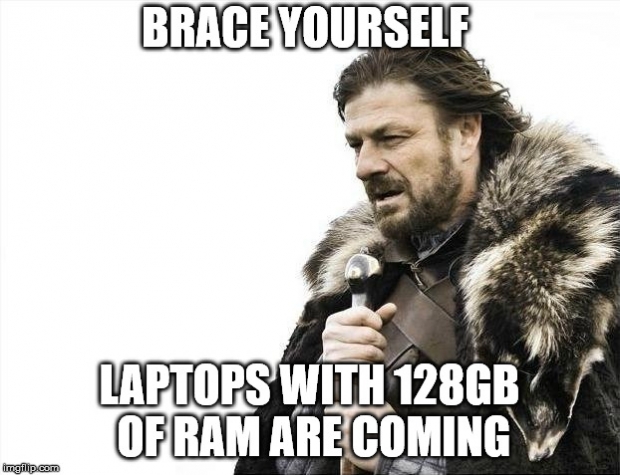 Laptops with 128GB of RAM are coming. Today, Lenovo announced its ThinkPad P52 which is a bit like a B52 in the memory department.

The oversupply of memory also comes with an oversupply of storage -- up to 6TB. It also has a 4K, 15.6-inch display, an eighth-gen Intel hexacore processor, and an Nvidia Quadro P3200 graphics card.

So the reason for the RAM heavy kit is VR content creation and other high-end computing, and will likely have a price tag for that type of use (especially with the highest end configuration).

Lenovo said its package weighs claims 2.45 KG making it a bit on the heavy side. Otherwise, it looks like a standard ThinkPad, with a black chassis, silver ThinkPad logo and the trackpad nub. 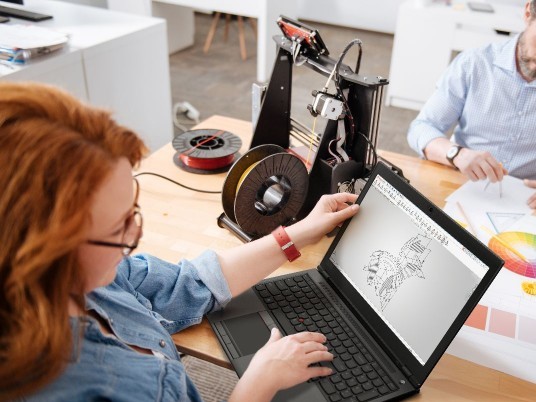