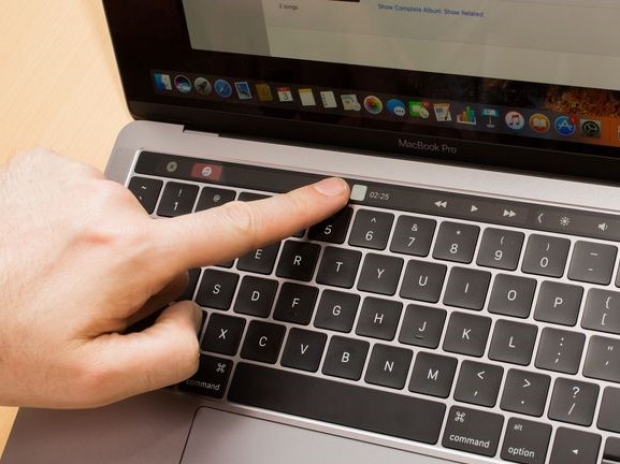 When Apple released its MacBook Pro with a touch bar instead of function keys, there was an outcry because it made the gear less useful for its key market.  Now it turns out that those who were dumb enough to fall for the style over function touch bar are finding the tech does not work that well.

MacRumors has heard from a source that Apple has acknowledged that there is "limited hardware issues" with the laptop. For the record, Apple always says that any problems with its gear only affects a small number of users, even when there is evidence to the contrary.

“Apple has identified a specific population of MacBook Pro (13-inch, 2017, Two Thunderbolt 3 Ports) units requiring both solid state drives and the main logic board to be replaced when either has a functional failure. A message will appear when either the solid state drive or the main logic board part number is added to the repair of an identified MacBook Pro system. The message will indicate both the SSD and MLB must be replaced when either component has a functional failure.”

It must be bad enough for Apple to authorise free repairs for the problem even if your laptop is no longer under warranty. However, it seems that if there are signs of liquid damage or other accidental damages, out of warranty fees could be applicable.

Last modified on 13 June 2018
Rate this item
(0 votes)
Tagged under
More in this category: « Your printer could be the hole in your security Brace yourself - laptops with 128GB of RAM are coming »
back to top