Apple sued over its terrible but nice looking keyboards 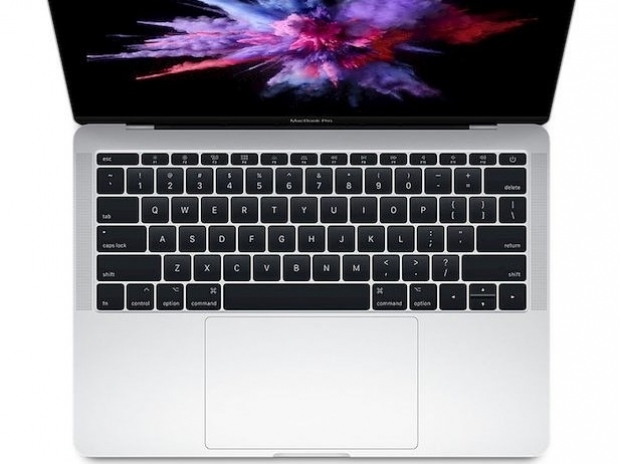 What do you mean you want them to work too?

Fruity cargo cult Apple has been hit with a class-action lawsuit over the butterfly-switch keyboards found on the current generation MacBook Pro and MacBook lineups.

As we pointed out a while back, while many people who don't have to type for a living have noted that the keyboards look rather lovely, they have been a pain for users since they were released in 2015.  The problem is that the unique design is easily compromised by the slightest bit of dust which bricks the machine. Apple's workaround involves charging the user $700 for a new keyboard. Now it appears that some users have had enough.

The suit, filed in the Northern District Court of California, alleges that Apple "promoted and sold laptops it knew were defective in that they contain a keyboard that is substantially certain to fail prematurely."

The suit adds that selling these computers not only directly to its customers but also to third-party retailers constitutes a violation of good faith.

According to the Outline, Apple Genii responsible for diagnosing and repairing these Apple computers would benevolently attribute dead keys and double-spacing spacebars to a "piece of dust" stuck under the keyboard.

Under Apple's warranty, Geniuses might offer to replace the entire top case of the computer, a process that takes about a week. Out of warranty, it costs about $700 to replace this part on a MacBook Pro.

Apple has repeatedly declined to comment on the issue but directs sufferers to a support page that instructs users how to tilt the computer at an angle, blow canned air under the malfunctioning keys, sacrifice a credit card while invoking the dead spirit of Steve Jobs.

Earlier this month, users kickstarted a petition on Change.org that calls on Apple to recall MacBook Pro units released since late 2016 over the defective keyboard. The petition has garnered about 20,000 signatures.

iOS developer and Apple commentator Marco Arment tweeted on the news, "We can't know for sure that Apple knew the 2016 keyboards were defective and sold them anyway. But it's hard to see how they couldn't have known. They were released 18 months earlier in the 12" MacBook, and those had the same problems with high failure rates from the start."

Last modified on 14 May 2018
Rate this item
(0 votes)
Tagged under
More in this category: « Powerchip to build 12 inch wafer plant Intel's first 10nm Cannon Lake CPU spotted in laptop »
back to top