G-Sync HDR monitors to arrive in next few weeks 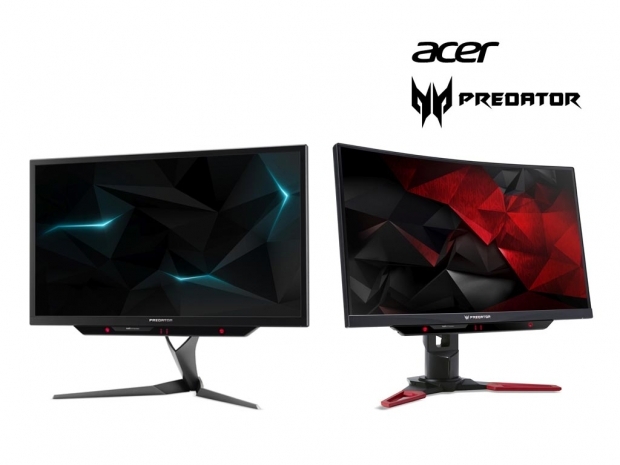 Will probably cost an arm and a leg

We have been hearing about HDR monitors with Nvidia G-Sync support for quite some time now and it appears that these will finally launch in the next few weeks, with Acer and Asus leading the charge.

According to the information provided by PCWorld, Acer's X27 Predator G-Sync HDR monitor could launch in the next two weeks.

Asus should not be far behind either as the company's PG27UQ should launch as well, with similar specifications as the Acer's X27 Predator.

Unfortunately, we expect these to cost a pretty penny as the same Asus PG27UQ was previously spotted listed with an insane €2556.50 price tag. 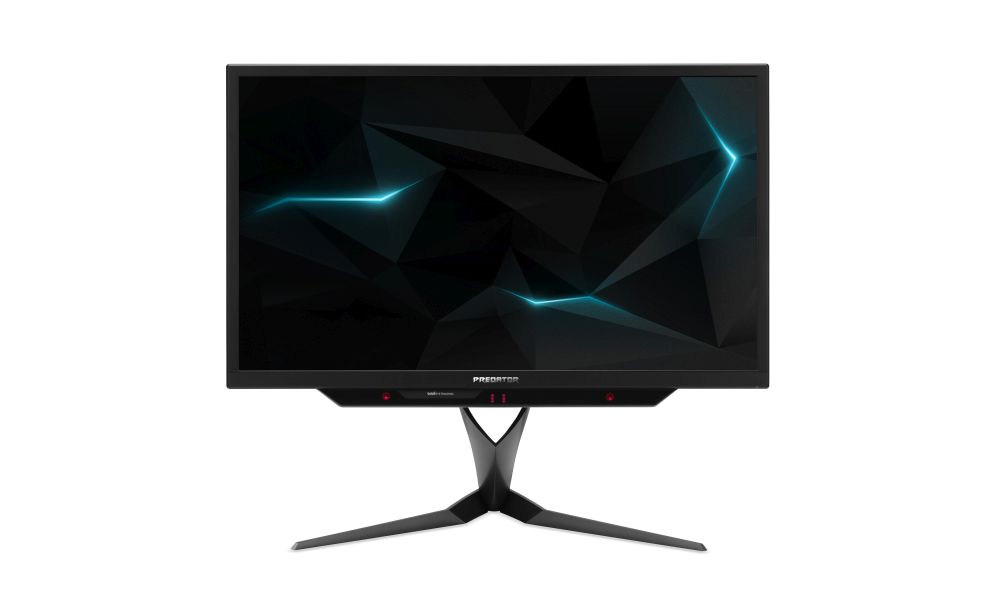 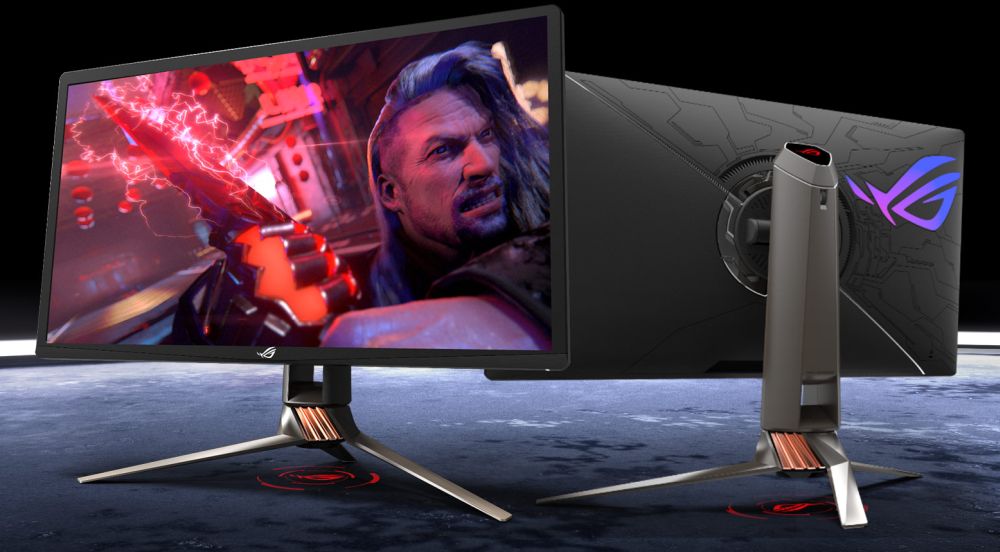