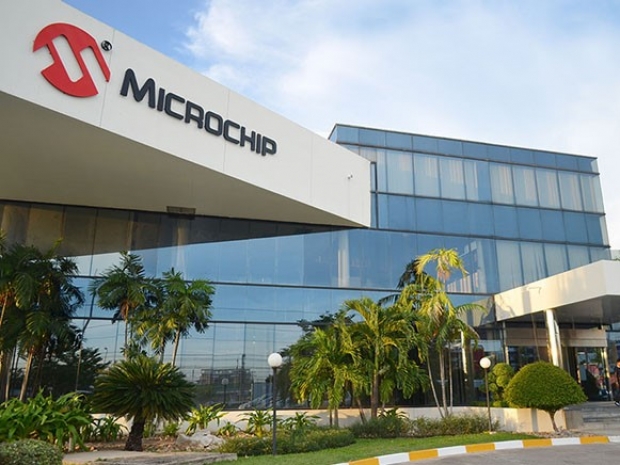 Microchip has been caught on the hop after the Chinese media announced that its government had approved its $8.35 billion bid to buy Microsemi.

News of the approval was made on all the official state organs - the only issue was someone forgot to mention it to Microchip.  This means that when hacks rang it up for a comment, it was effectively clueless.

It seems that it decided to take a more cautious approach while waiting for the mail to be delivered.

“We cannot confirm today’s report in the press that China’s MOFCOM has cleared the transaction”, the company told Reuters in an email.

Microchip said it believes the deal review process is running smoothly, and it remained optimistic that it will shortly get clearance from China’s Ministry of Commerce (Mofcom).

MOFCOM  approval is seen as the primary hurdle for the deal, which has already received antitrust clearance in the United States.

Last modified on 08 May 2018
Rate this item
(0 votes)
Tagged under
More in this category: « ASRock can't flog RX 500s GPUs in EU G-Sync HDR monitors to arrive in next few weeks »
back to top