Qualcomm reapplies to the Chinese anti-trust watchdog over NXL 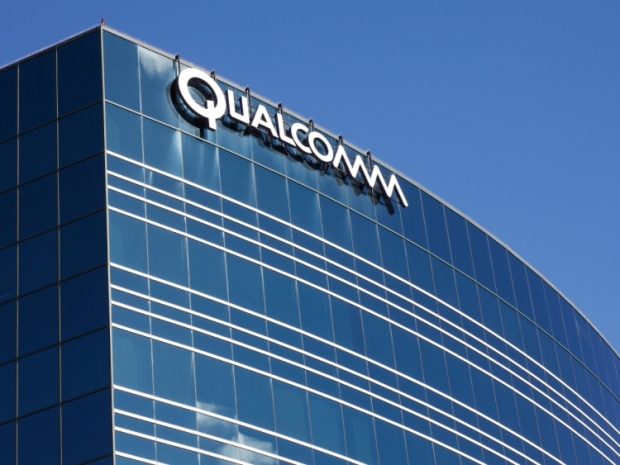 Buying more time for trade war to be resolved

Qualcomm is to refile its application with the Chinese government to clear its $44 billion takeovers of NXP Semiconductors giving regulators more time to decide on the deal and averting its collapse.

The San Diego-based firm withdrew its earlier antitrust application at the request of China’s commerce ministry, just days before the regulator’s April 17 deadline to decide on the transaction expires.

The NXP takeover, the world’s biggest in the semiconductor sector, is crucial to Qualcomm, which is seeking to diversify its customer base and become the leading chip supplier to the fast-growing automotive market.

It has already received approval from eight of nine required global regulators to finalise the acquisition, with Chinese clearance the only one pending.

By refiling, Qualcomm will provide the Ministry of Commerce (Mofcom) potentially with another six month window to review its application. It will be the second time Qualcomm would be refiling its antitrust application with Mofcom.

The issue is Donald Trump's trade war with China, and it is widely thought that the two countries will have to make some agreement before the NXL deal will be approved.

Earlier this month, the administration of US President Donald Trump proposed $50 billion worth of tariffs on some 1,300 industrial, technology, transport, and medical products to force changes in Beijing’s intellectual property practices.

Beijing immediately responded with a list of proposed duties of $50 billion on key American imports.

Analysts say that China is not blocking the deal, “but they are holding it hostage” as it is vulnerable to any reason the Chinese want to stop the deal going ahead.

There’s a national security angle, there’s a competitive and Chinese industrial policy angle and so Qualcomm is more or less at the whim of the Chinese.

Qualcomm is understood to have offered a series of guarantees to Mofcom to assure that NXP customers wouldn’t need to purchase Qualcomm licenves.

Last modified on 16 April 2018
Rate this item
(0 votes)
More in this category: « Intel faces another CPU bug Intel shares plan to use the GPU for security »
back to top