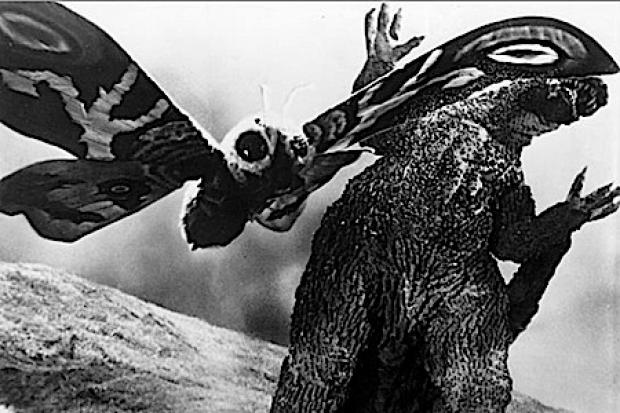 Found it all by itself

Intel has fixed a hole in the configuration of several CPU series that allow an attacker to alter the behaviour of the chip's SPI Flash memory.

Lenovo recently deployed the Intel fixes and wrote in its bog that the configuration of the system firmware device (SPI flash) could allow an attacker to block BIOS/UEFI updates, or to selectively erase or corrupt portions of the firmware.

Most of the time you would get a visible malfunction, but the bug "could in rare circumstances result in arbitrary code execution".

The bug has received a severity score of 7.9 out of 10 on the CVSSv3 scale. Intel said it discovered the bug all by itself and it didn't need any hackers to point out the error of its ways.  That might explain why it was kept secret for so long..

The problem is root-caused, and the mitigation is known and available, the company said in a security advisory. "To Intel’s knowledge, the bug has not been seen externally. Intel has released updates that PC and motherboard vendors are expected to deploy as firmware patches or BIOS/UEFI updates."

Last modified on 16 April 2018
Rate this item
(0 votes)
Tagged under
More in this category: « AMD 2nd-gen Ryzen 2000-series CPUs now up for pre-order Qualcomm reapplies to the Chinese anti-trust watchdog over NXL »
back to top