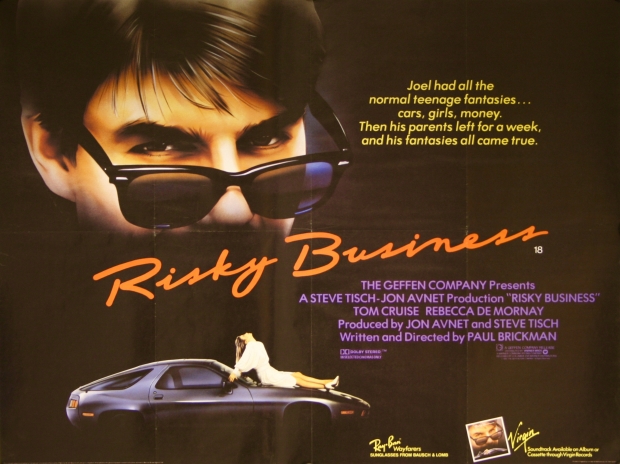 Chipzilla supremo Brian Kzarnich has had enough of taking the safe approach and he is casting off the cardigan and bobble hat his mum insisted he wears and is going to take a few risks.

Dashing out a risky memo to Intel employees, he said that the company would be taking more risks in the future. He said that those chip things which made it shedloads of money... well they will not be Intel's centre any more.  Instead it will be more interested in data  memory, FPGAs, IOT, artificial intelligence, and autonomous driving.

The Intel CEO also mentioned the company's financial outlook and growth of recent times, with the increased focus on those same data-hungry fields that have led the company to achieve an almost 50/50 ratio in income divided by both PC and all other Intel growth areas.

Intel's recent acquisitions of Nervana, Mobileye and Altera, just to name a few, have been some of the more evident of these, but the company has also been picking up slightly smaller companies as well.

To be fair, Intel's consumer PC market hardly pays its way these days.

Kzarnich said that in the early 80s, he  was hired fresh out of college to be a process engineer in Intel's New Mexico fab.  At the time, Intel made DRAM and in 1985 Andy Grove and Gordon Moore bet the company on a decision to get out of memory and switch to manufacturing microprocessors.

"I was about three months into the job when my boss walked in and said: 'We're not in the DRAM business anymore. We'll shut the factory down'". I remember calling up my father and telling him: "Well, I'll be coming home." Instead, I watched as Intel made a massive shift. It required downsizing, new investments, and a lot of change. Yet in December 1997-20 years ago this month, Time magazine named then Intel CEO Andy Grove its Man of the Year. "Under his leadership, Intel had transformed from embattled memory maker to the world's leading microprocessor company and a leader of the digital revolution", Kzarnich wrote.

He added: "Data is becoming the most valuable asset for any company. That's why our growth strategy is centered on data: memory, FPGAs, IOT, artificial intelligence, autonomous driving. Anything that produces data, anything that requires a lot of computing, the vision is, we're there."

He said that within five to ten years "the world will run on Intel silicon".

Intel was "inches away" from being a 50/50 company, meaning that half of its revenue comes from the PC and half from new growth markets. While in many of these new markets Intel is the underdog, it is an exciting challenge.

Of course there is nothing wrong with risky business, just so long as you don't end up being filmed dancing in your underware. 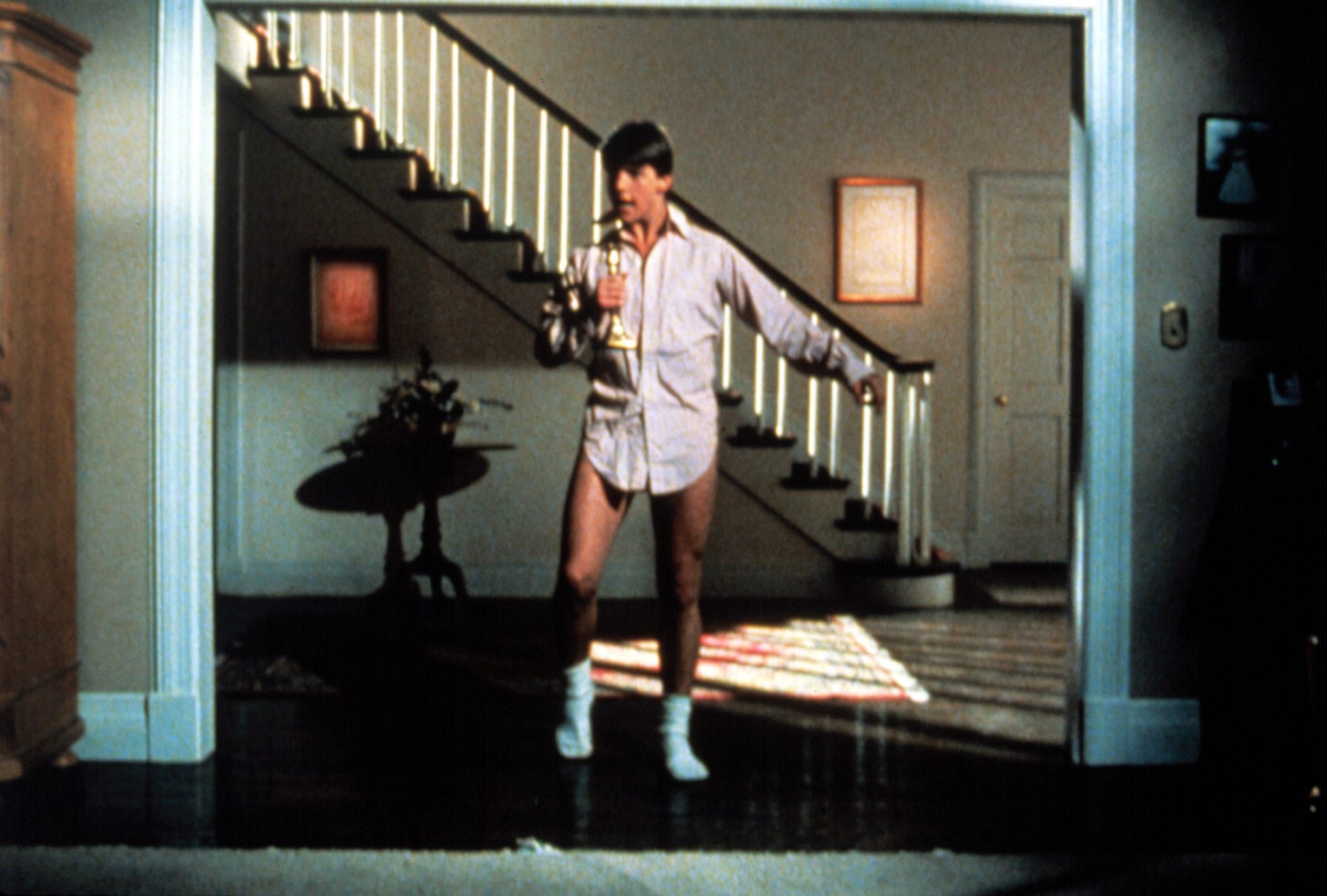 Last modified on 21 December 2017
Rate this item
(0 votes)
Tagged under
More in this category: « Intel Core i7-8720HQ Coffee Lake spotted online Cannon Lake was supposed to be Gen 7 »
back to top