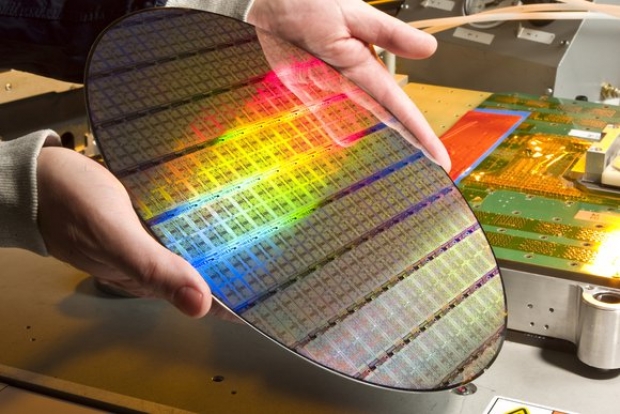 Second only to Scotland where chips are very important

Taiwan is no longer the world's top manufacturer of computer chips and has lost its crown to South Korea.

Beancounters at SEMI have added up some numbers and divided them by their shoe size and decided that Taiwan has to hand over the crown to South Korea, at least in the first quarter.

China saw the largest sequential growth among all regions in the first quarter of 2017 with equipment billings surging 74 percent on quarter to $2.01 billion, SEMI said. China was the third largest semiconductor equipment market during the quarter.

Equipment billings in North America grew three per cent while Japan grew 19 percent Europe slipped one percent to a fairly miserable $920 million, according to SEMI.

Worldwide semiconductor manufacturing equipment billings reached a record $13.1 billion in the first quarter of 2017, according to SEMI. The billings figure was 14 percent higher than the prior quarter, and 58 percent than last year.

Last modified on 06 June 2017
Rate this item
(0 votes)
Tagged under
More in this category: « IBM, GlobalFoundries and Samsung come up with 5nm process AMD entry-level 16-core Threadripper could cost US $849 »
back to top