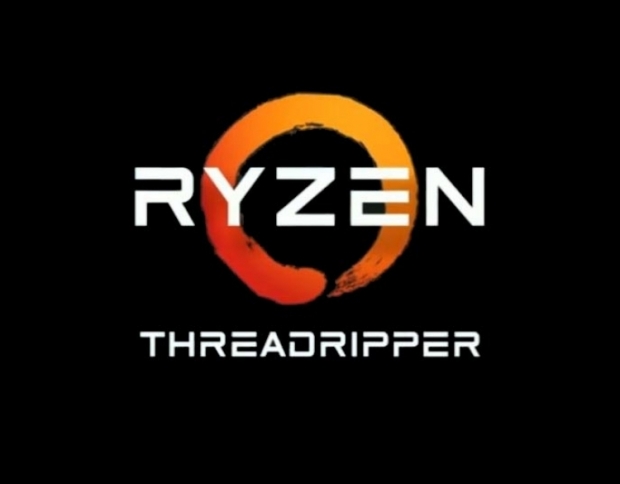 A lot of bang for the buck

According to a fresh report, AMD's entry-level 16-core Threadripper CPU could cost as low as US $849.

According to the report coming from eTeknix.com, the entry-level 16-core/32-threads Threadripper SKU, also known as the Threadripper 1998, which works at 3.2GHz base and 3.6GHz Turbo clock, lacks eXtended Frequency Range (XFR) feature and has a 155W TDP, could launch with a US $849 price.

If this rumor turns out to be true, AMD will significantly hurt Intel as this Threadripper will end up cheaper than Intel's 10-core 7900X, which has a US $999 price tag (tray 1KU).

Although it could end up being slower than Intel's 10-core chip in some scenarios, like gaming, the sheer number of cores and threads it offers would make it a great CPU for some CPU intensive tasks.

Hopefully, AMD will manage to bring more competition to the CPU market as it would both drive the prices down as well as most likely bring better CPUs in the future. 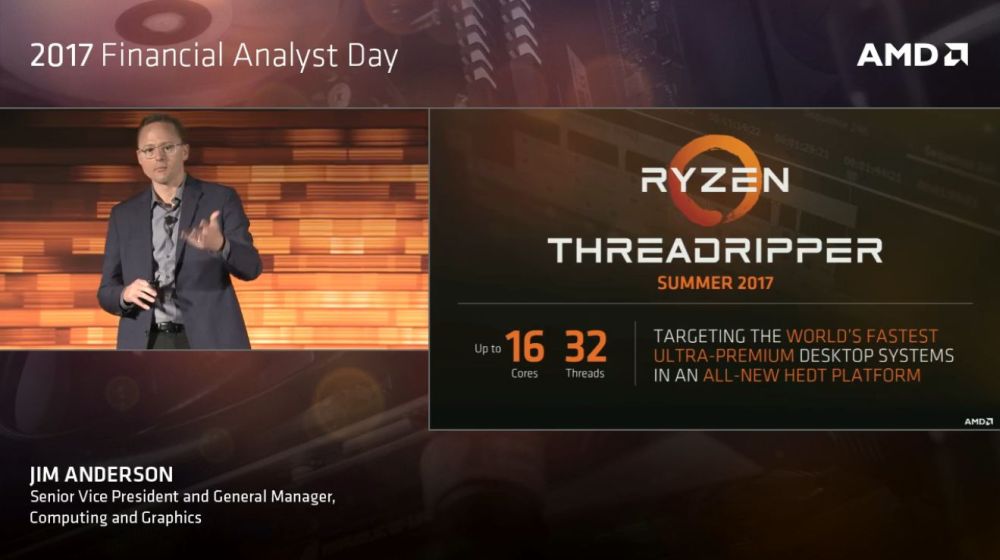 Last modified on 06 June 2017
Rate this item
(0 votes)
Tagged under
More in this category: « Korea replaces Taiwan as leading chip nation FinFET market set to grow »
back to top