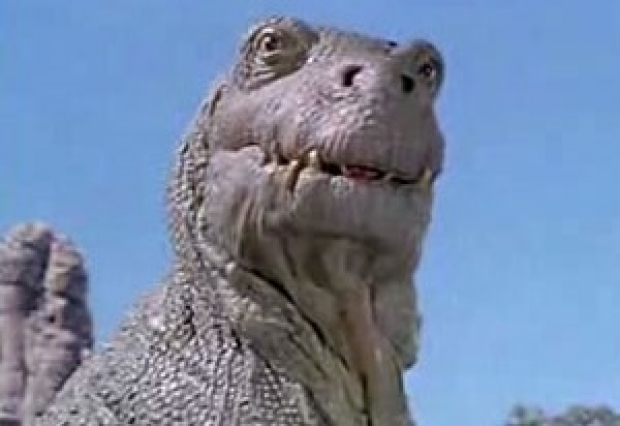 Windows 7 shall still rule the earth

Software King of the World, Microsoft has made it clear that it does not want users of Intel Kaby Lake and AMD Bristol Ridge CPUs using Windows 7.

Vole has issued a Windows Update KB4012218 which prevented of 7th generation chip users receiving Windows updates if they still use Windows 7 and 8.1

Microsoft hacked off a lot of users but the company did give plenty of warning since January 2016 and gave users enough time to update to Windows 10, move to a new OS, or downgrade their CPU.

After all who is going to splash out on a modern chip and then run software from the steam age?

Apparently a few people, and a GitHub user Zeffy has created a patch that removes a limitation that Microsoft imposed on users of 7th generation processors for all those would be Isambard Kingdom Brunels out there.

You can get the patches here  - they apparently work rather well, until Microsoft works out a way of blocking them.

Last modified on 20 April 2017
Rate this item
(0 votes)
Tagged under
More in this category: « Cannon Lake gets Intel's 802.11ac Wi-Fi MIT comes up with simple Graphene semiconductor production »
back to top