AMD's Zen-based Summit Ridge CPUs to be branded as Ryzen 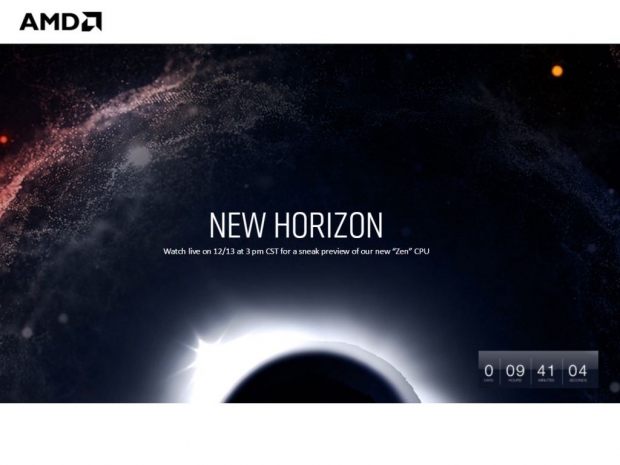 A set of leaked slides confirms that AMD has decided to brand its upcoming Zen-based Summit Ridge AM4 CPUs as Ryzen and these should be coming in Q1 2017.

While it is still not clear if the entire Summit Ridge lineup will be branded as Ryzen or just a branding for the high-end 8-core, 16-thread SKU, it appears that this branding is official, at least judging from the set of slides leaked over at Videocardz.com.

The slides reveal that the high-end SKU will have 8 cores, 16 threads, pack 20MB of total cache (8x512KB L2 and 2x8MB L3 cache) and work at 3.4GHz+ clock. The upcoming Ryzen CPU will fit in AMD's new unified AM4 socket, featured on the upcoming high-end X370 chipset motherboards.

The Ryzen CPU and Zen CPU architecture will bring some additional features including the eXtended Frequency Range (XFR), Smart Prefetch, Pure Power and Precision Boost, all of which should make Summit Ridge really interesting.

Although the clock speeds are quite low for a high-end CPU, it appears that IPC gains are high enough for Zen CPU to challenge Intel's lineup. Unfortunately, we suspect that the high-end 8-core/16-thread Summit Ridge SKU could end up to be a bit more expensive than it was originally rumored but AMD has still to confirm any pricing details.

As you already know, AMD will be hosting its New Horizon event later today where we expect to see a sneak preview of the new Zen CPU and hopefully get some additional details. 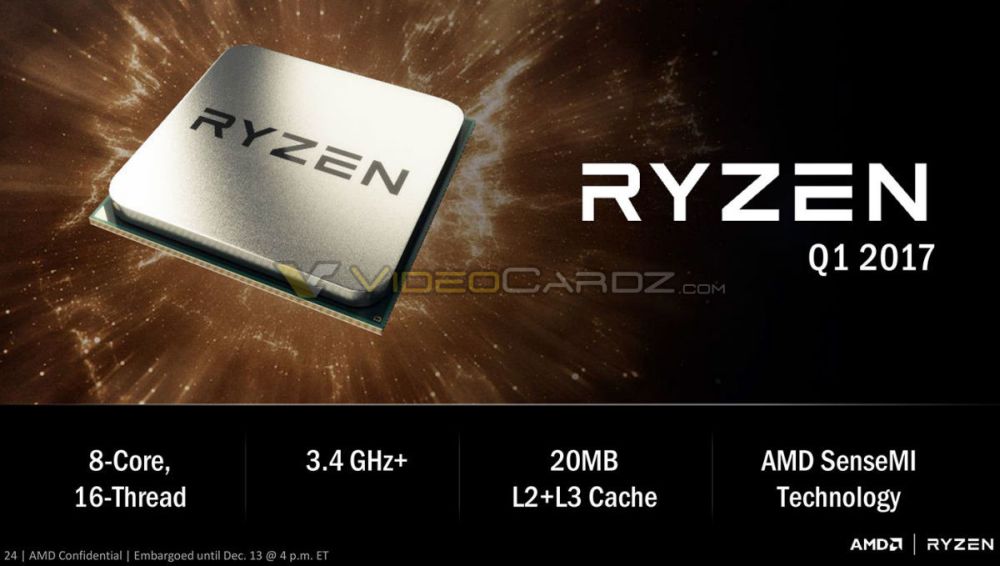 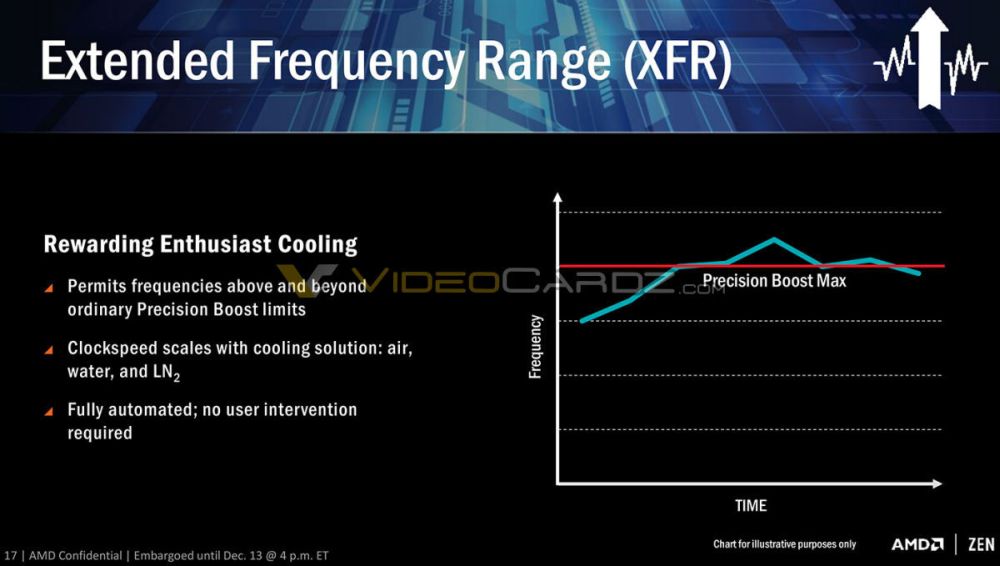 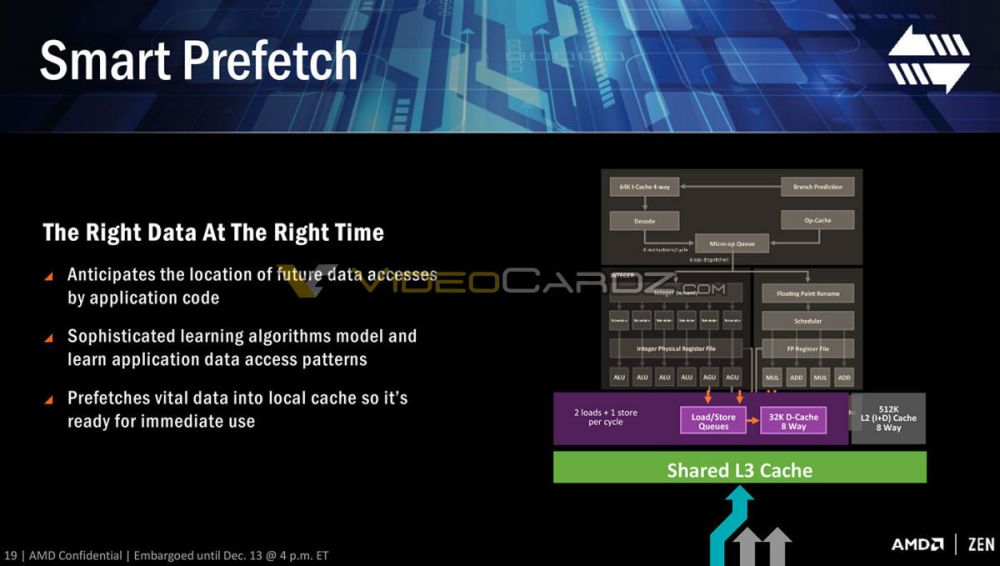 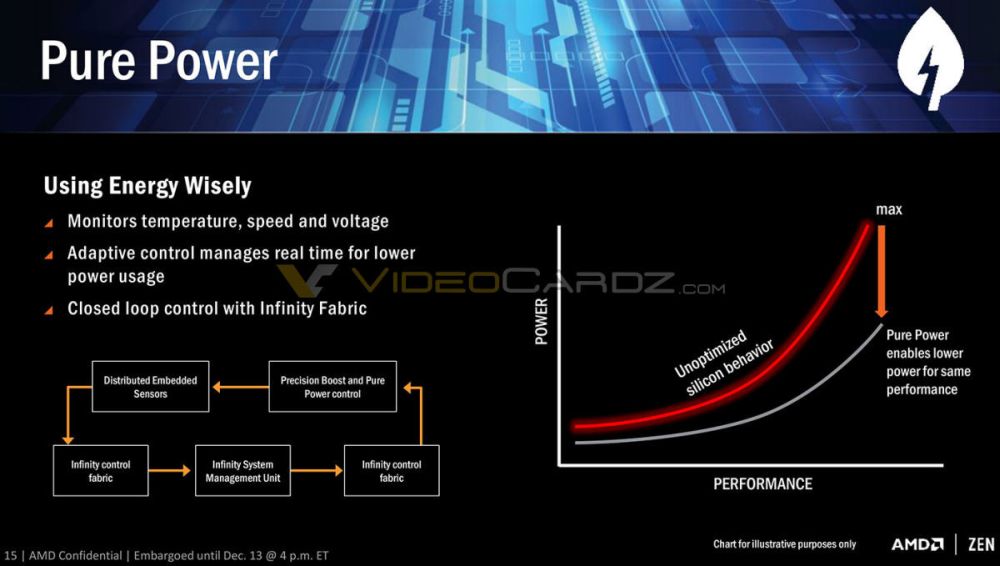 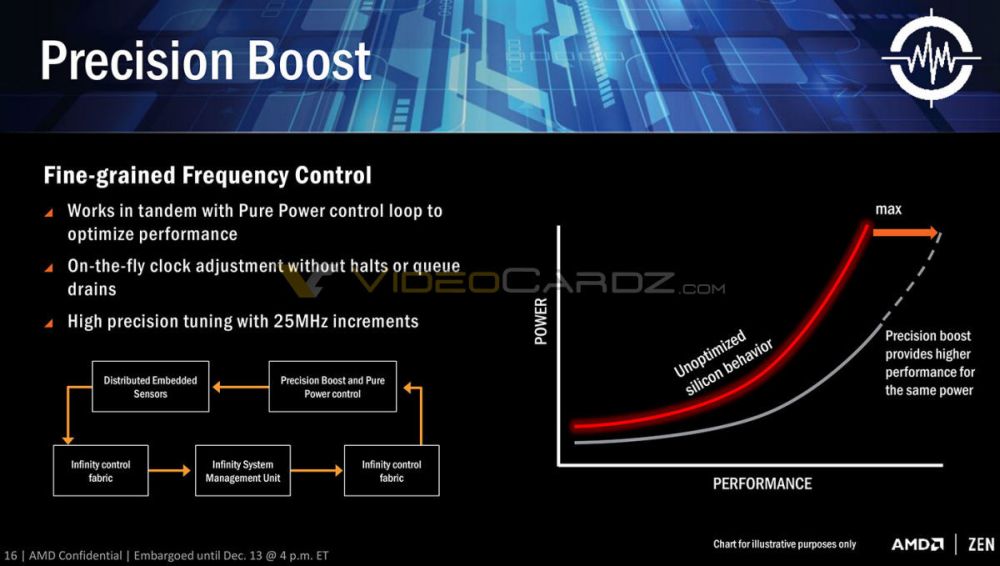 Last modified on 13 December 2016
Rate this item
(15 votes)
Tagged under
More in this category: « Intel Skylake-X and Kaby Lake-X CPUs could be coming in Q3 2017 AMD officially confirms Ryzen branding »
back to top