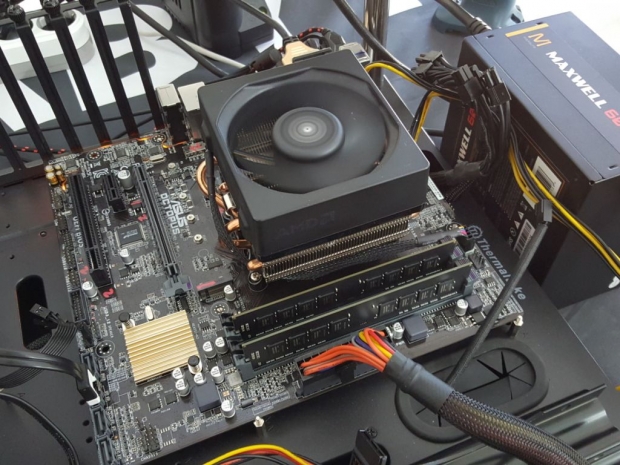 While we wait for AMD to launch its first Zen-based Summit Ridge CPUs and Excavator-based 7th generation Bristol Ridge APUs, the flagship Bristol Ridge A12-9800 APU has  already been overclocked by a Korean user with stock AMD Wraith CPU cooler.

While this is not the first time that A12-9800 APU benchmarks have shown up, most likely coming from the same source, this is the first time someone actually tried to overclock it and it appears that these will have a significantly higher overclocking potential compared to the earlier available Kaveri APUs.

Spotted by PCGameshardware.de, a Korean overclocker, going under the NAMEGT name, posted a submission on HWBOT.org and has managed to push the A12-9800 to 4798.9MHz at 1.325V. The APU was running on Asus' yet to be announced Octopus motherboard based on the B350 chipset and 8GB of DDR4 RAM.

Earlier benchmarks showed a decent performance and bandwidth increase compared to the flagship A10-7870K Kaveri APU but now, it appears that there will be decent overclocking potential involved as well.

There will probably be plenty of these leaks as we draw closer to the official launch, scheduled for early next year, when AMD is expected to launch both Zen-based Summit Ridge CPUs and Excavator-based Bristol Ridge APUs, both sharing the same new AM4 socket. 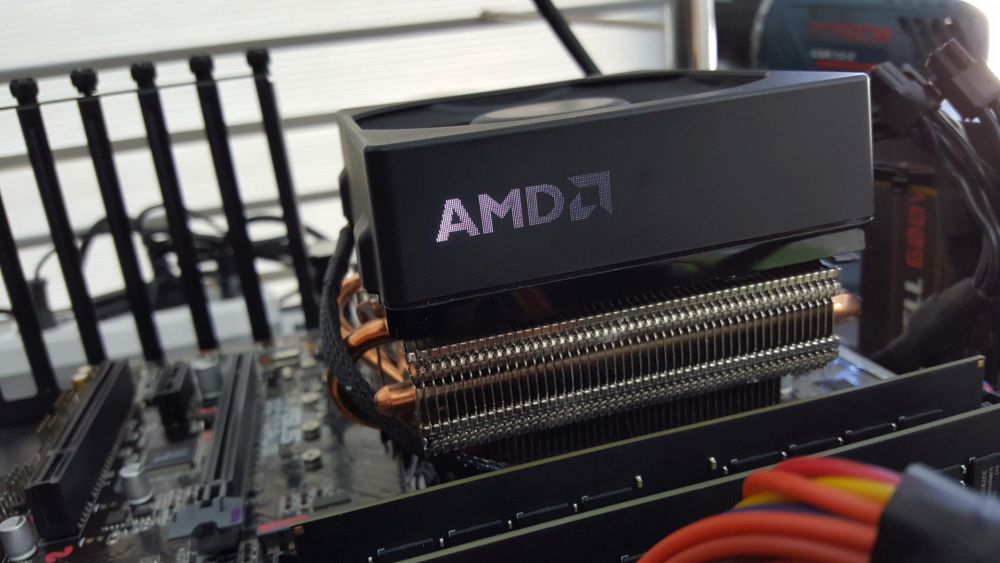 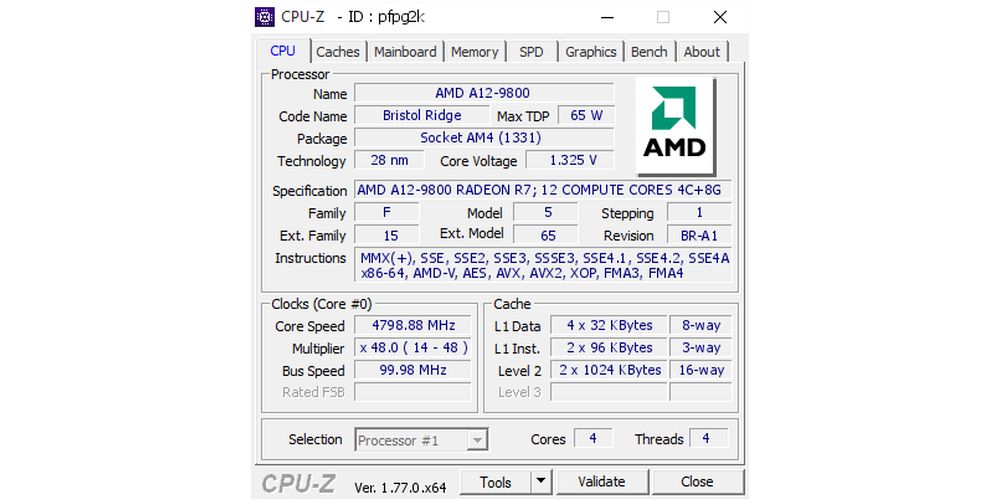 Last modified on 21 September 2016
Rate this item
(20 votes)
Tagged under
More in this category: « AMD says Zen will rule PC and servers AMDs 7nm APU is Gray Hawk »
back to top