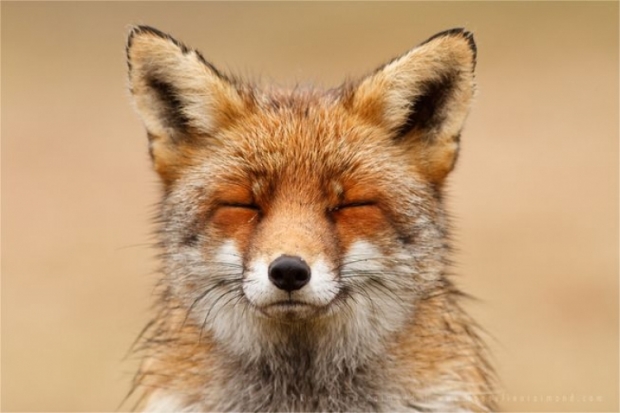 Everyone needs a dream

AMD Chief Technology Officer Mark Papermaster has told the world that AMD will become the top manufacturer when it comes to PCs and servers.

According to IDG, Papermaster said that the outfit will be making Vega 10 GPU available by first half of 2017. He added that AMD plans to release high-end PCs and servers which will be powered by the new Zen chip and the first Vega 10 GPU.

He thinks that this will gain market share in the gaming, virtual reality, other desktop applications, which will require high-performance GPUs. AMD is going to pitch Zen and Vega 10 GPU (possibly  AMD Radeon GTX 490) as being the best of the PC generation. Apparently that positive attitude will give Nvidia and Intel a good kicking.

AMD's next GPU architecture powered by HBM2, which is proven to increase performance significantly while maintaining power efficiency. HBM2 is also reported to provide maximum throughput of up to 256GBps, thus it is capable of carrying out all existing powerful apps such as virtual reality, 3D rendering and many more.

This leaves the budget and mid-level PCs running Polaris.

Basically this means that AMD is carrying on the same business model it always has done – compete on cost against Nvidia and Intel. That does not mean that the quality is noticeably different, but it does mean that it will always be cheaper.

Last modified on 16 September 2016
Rate this item
(61 votes)
Tagged under
More in this category: « GloFo confirms it will skip 10nm AMD Bristol Ridge A12-9800 APU gets overclocked »
back to top