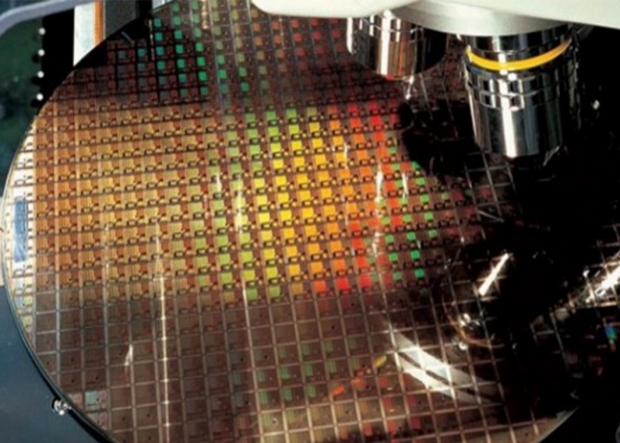 Helping out its contract chip makers

TSMC is thinking about dropping contract prices for its handset-IC clients to help ease the pressure of their declining ASPs and gross margins.


According to Digitimes, the move is likely to help out its handset-chip customers including MediaTek and other firms supplying chips mainly for Android devices.

The handset suppliers are under pressure to cut costs in what has been a particularly rigorous level of competition. Major handset-IC vendors including Qualcomm, MediaTek and Spreadtrum have all suffered gross margin decreases.

MediaTek told its most recent investors meeting that the company would see its gross margin fall further in the second quarter of 2016 despite higher shipments and revenues. MediaTek cut its gross margin outlook for the year of 2016 to 35-38 per cent.

Clearly if Digitimes is right, then TSMC is wanting to keep its business partners healthy until this rough patch is over. While it might lose a bit of cash in the short term, if its partners do well it will make more in the long run. Although to be fair, there are no indications that MediaTek or Qualcomm are going anywhere soon. In fact we predict that both with have good years on the back of some rather nice chip technology.