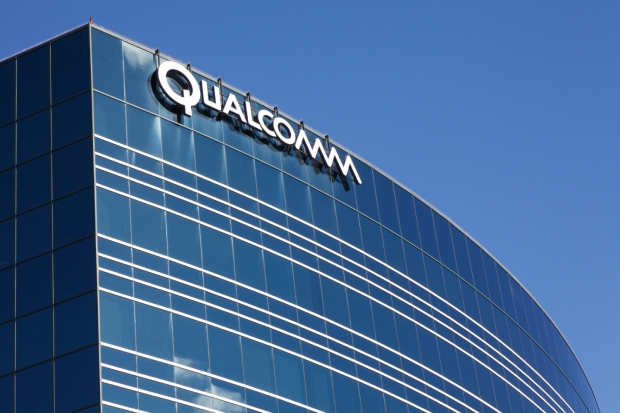 Qualcomm predicted a third-quarter profit below analysts estimates as it expects to ship fewer chips, including those for smartphones, its biggest business.

Qualcomm, whose customers include Apple and Samsung expects chip shipments to fall 13-22 percent to 175-195 million in the current quarter with its  expects 3G and 4G devices to increase to eight percent at the midpoint in this quarter, lower than its previous estimate of about 10 percent growth.

Besides slowing smartphone sales, Qualcomm is also being squeezed by competitors making chips that rival its own in price and performance, and the likes of Samsung and Apple increasingly making their own components for smartphones.

Research firm Gartner expects global smartphone sales to grow in single digits in percentage terms for the first time ever this year, while Apple in January also forecast its first revenue drop in 13 years.

The uncertainty in the smartphone business seemed to show in the company's third-quarter revenue forecast of $5.2-$6.0 billion, which implies revenue could be between 11 percent lower and 3 percent higher than the year-ago quarter.

However, while Qualcomm's chip business is the bigger contributor to revenue it makes most of its dosh by licensing its chip technology. But the outfit has sufferd from delays in closing licensing agreements in China, its biggest market.

Qualcomm, which has recently signed new deals with several companies including Lenovo and it was still in talks with key Chinese smartphone makers to sign agreements.

Revenue at Qualcomm's chipmaking division and its licensing business fell, 25 percent and 12 percent respectively, in the latest quarter, dragging down total revenue for the fourth quarter in a row. However, the 19.5 percent drop, to $5.55 billion, in the three months ended March 27, was less than the nearly 23 percent drop analysts were expecting. Net income attributable to Qualcomm rose 10.5 percent to $1.16 billion, or 78 cents per share.