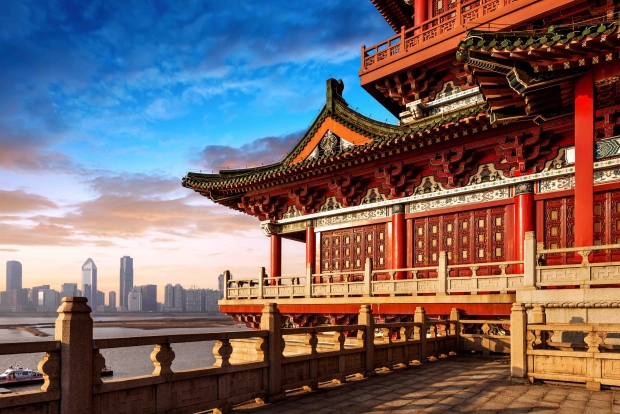 Working with the government to build ARM server chips

Qualcomm is setting up a server chipset design and sales unit with a provincial government in China.

The move is part of a cunning plan to boost the company's bid to diversify from mobile chips into the server chips market while at the same time proving to the Chinese it is not an evil patent troll who is making goods which provide backdoors to US spooks.

Qualcomm wants to enter the server CPU market with a customer processor chip built using the ARM architecture. It said in November that it would co-develop the technology with local Chinese companies.

It is not the first western company to try this approach with the Chinese. HP and Intel have both had a crack at doing the same thing Intel said in 2014 it was planning to invest in local chip companies for the design of mobile phone chips. Qualcomm itself has previously announced collaborations in China, including for the local production of its Snapdragon mobile processors by Semiconductor Manufacturing International Corporation.

Last modified on 22 January 2016
Rate this item
(3 votes)
Tagged under
More in this category: « Future Intel PCs will have no wires IBM Power is back from the dead »
back to top