Future Intel PCs will have no wires 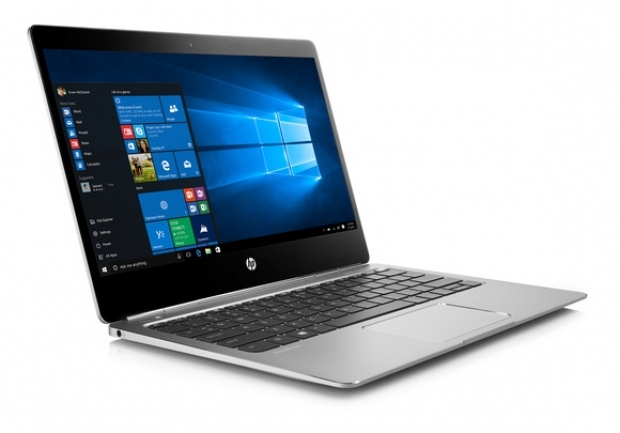 Intel's VP of business PCs  talks about cutting the strings

Tom Garrison does not think that wires have a future in corporate networks.  As vice president of the Client Computing Group and general manager of the Business Client Platforms Division at Intel Corporation, he is in a position to do something about it.

Fudzilla got the chance to talk to Garrison in Munich. He may have a long title, but knows about enterprises and business customers and their needs and is keen to talk about the future of PC.

The future PC has no wires

Garrison is certain that the PC has a future, but the wired up version we know and love does not. Kirk Skaugen Senior Vice President General Manager, Client Computing Group has been talking about Intel's "cut the wires" strategy for a while. Garrison mentioned that enterprise customers have never been faster at embracing new technologies. Windows 10 helps the transition. This is the first time that a move to thin and light business notebooks is happening at the same time as the consumer market.

Garrison believes that WiGig docking stations are the first step.

We have a wireless that became ubiquitous standard for using the internet these days. It took some time, probably more than a decade but it did happen. Most people don’t even plug their devices as wireless got fast, reliable and convenient and easy to use. Intel Unite conference system is another positive example of the no wires strategy.

Garrison claims that many corportate and enterprise customers are using Intel Unite daily. 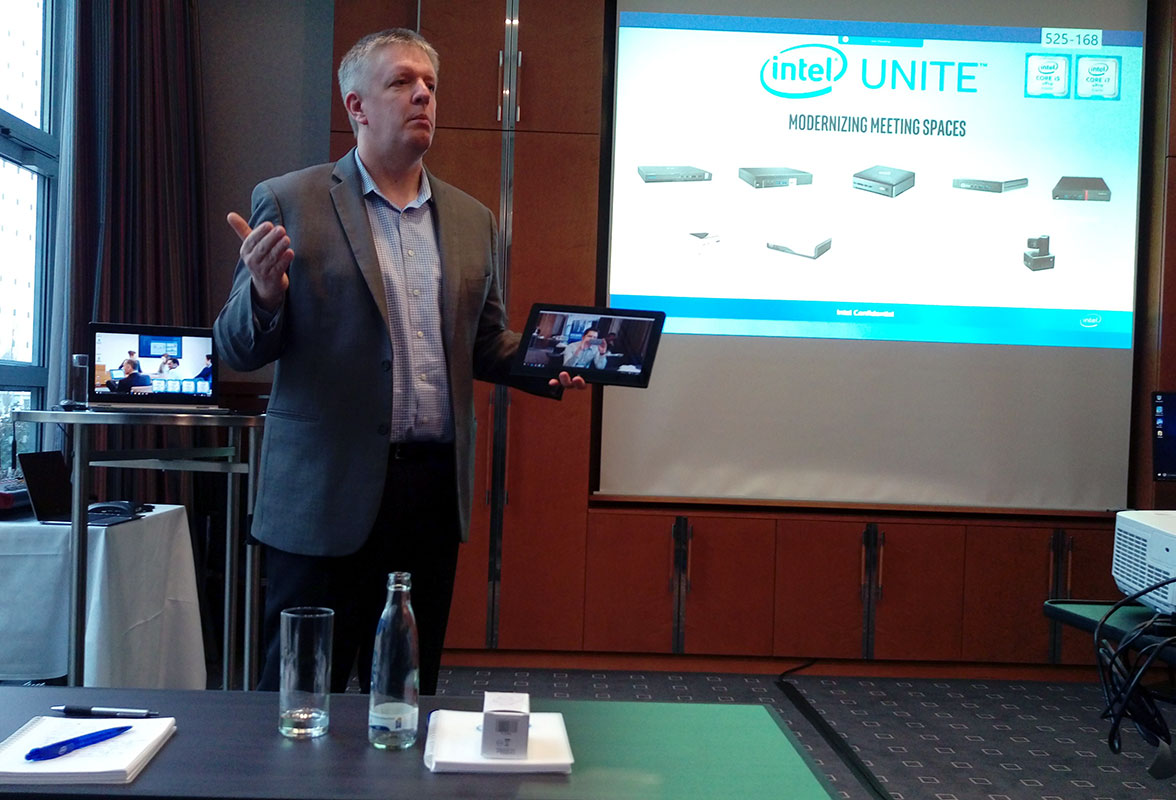 WiGig is a step forward

Now data can be transferred fast via WiGig – a technology that Garrison believes will become useful in offices around the world. Most of us are emailing each other and dropping stuff in the Dropbox cloud to download it to another PC. WiGig should make a communication between devices faster and easier.

On a longer run, we should see a PC that is powered completely wirelessly. Fudzilla had a chance to see some demos during the last few Intel Developers Forum keynotes and we liked what we saw. The future PC [this abbreviation now embraces desktop and notebook computers. Ed.] will have no wires.

Since the business and consumer notebooks weigh less than 2.2 pounds (1KG), have a lot of processing power and Core M CPUs have TDP's as low as 5.5W, we can see that wirelessly charged PCs are not far away.

We discussed drones, but this was more of an entertainment topic for us both. We agreed that it was hard to imagine drones inside of an corporate offices doing something meaningful anytime soon.

Last modified on 21 January 2016
Rate this item
(12 votes)
Tagged under
More in this category: « Intel works with Chinese on servers Qualcomm does ARM server deal with Chinese »
back to top