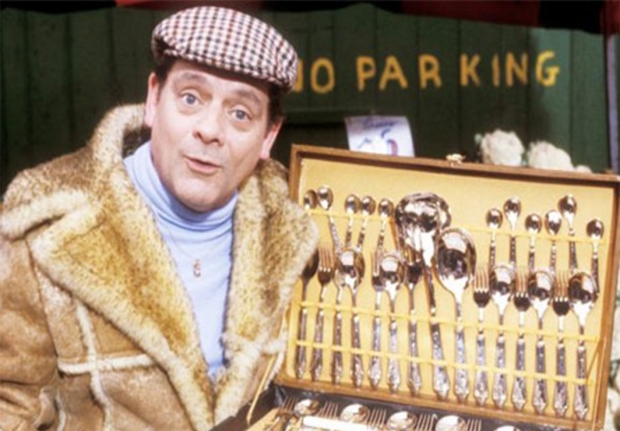 Atom in every tablet

Chipzilla is giving Xiaomi a free processor to install in its tablets as part of its sales push.

According to Digitimes , Intel is bringing in the free chip deal to see off rivals like Qualcomm, MediaTek and China-based chip designers. While it will not make Intel any cash, it will boost the outfit’s market share.

In addition to giving preferential pricing to clients with large orders, Intel has also cooperated with Rockchip and invested in Spreadtrum.

Even free, Intel’s chip deal is a bit of coup. Chipzilla has been trying to get Xiaomi as a major client for a while. It adopted Intel's Atom X5-Z8500 in its Xiaomi Tablet 2 launched in late-November,

With Intel's discounts and Inventec's assistance, Xiaomi's notebooks have become competitive in both pricing and quality which will allow the China-based vendor to step on an equal footing against first-tier vendors such as Lenovo, Asustek Computer and Acer.

Unfortunately Xiaomi only has only offered limited shipments for its tablets but Intel is hoping that it will lead to the company adopting Intel chips in its 70 million annual smartphone shipments.

Since Xiaomi has also been aggressively expanding its smart home Internet of Things (IoT) supply chain, Intel's partnership with Xiaomi may help the CPU giant get a foot in the door there too.

Last modified on 04 January 2016
Rate this item
(7 votes)
Tagged under
More in this category: « Xiaomi rumoured to make its own processors Snapdragon 820 Successor drops its custom core »
back to top