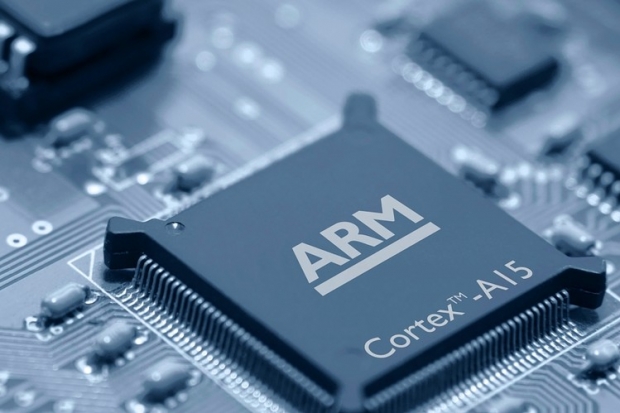 Exclusive: It will use ARM Cortex

Fudzilla has confirmed that the Kryo core might be the last custom developed CPU core from Qualcomm, at least for now.

The next generation SoC from Qualcomm, let’s call it Snapdragon 8x0, will use ARM Cortex cores. Our industry sources are confident that company’s leadership has put a great deal of pressure on Qualcomm QTI to reduce the cost of R&D and custom CPU core costs an arm and a leg. Using Cortex Cores is cheaper than developing a custom ARM based CPU such as Kyro.

Creating a custom ARM based CPU core is intensive too and Qualcom still has to build a Modem, GPU, DSP, camera ISP, Video processing unit as well connectivity inside of the SoC to provide the differentiating factor to the competition. It just appears that the Core itself probably does not need looking at.

But the move will hardly help Qualcomm compete in hostile and aggressive mobile SoC manufacturers’ competition.

Apple and Samsung have their own CPU cores. Huawei uses Cortex architecture but has its own SoCs for the 100 million phones it sold this year. These are businesses that are either very hard or impossible for Qualcomm QTI SoCs to get. Every Samsung SoC manufactured and sold in Samsung phones is one less for Qualcomm.

MediaTek might be the winner in this case, as MediaTek makes rather unique processors that are designed to compete well against those who use close-to-reference Cortex ARM solutions. MediaTek is the only deca core in three cluster architecture but we still have to see it in action before we pronounce anyone winner or loser.

Qualcomm will have to focus on its strengths of its late 2016 successor to Snapdragon 810. The strengths of Qualcomm lay in superior modem performance and a great Adreno GPU. However they will lose an advantage of a custom core that might bring a bigger difference from the competition.

This is certainly not something we expected but it is happening.

Last modified on 04 January 2016
Rate this item
(15 votes)
Tagged under
More in this category: « Intel gives Xiaomi a special deal Qualcomm announces a Snapdragon for cars »
back to top