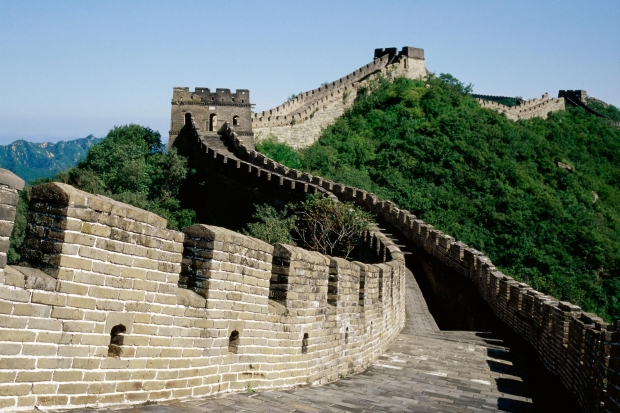 TSMC has asked the Investment Commission of Taiwan's Ministry of Economic Affairs to allow it to invest in a wholly-owned 12-inch wafer manufacturing facility and a design service centre in Nanjing, China.

According to Digitimes the commission has to approve investment in China because of that whole "Taiwan is a renagade province" thing.  In practice they don't tend to stand in the way of such projects much.

TSMC wants to make 20,000 12-inch wafers per month from the plant based around a 16nm process technology.  All this will start in the second half of 2018. The design service center is aimed at establishing TSMC's design ecosystem in China

"In view of the rapid growth of the Chinese semiconductor market, we have decided to establish a 12-inch wafer fab and a design service center in China to provide closer support to our customers there and to further expand our business opportunities."

The total amount of the entire project is approximately US $ 3.0 billion, including the value of the machine equipment from Taiwan's existing fabs, as well as the mainland government preferential policies on the integrated circuit industry.

TSMC's net investment will be lower than US $ 3.0 billion. TSMC's building plan involves recruiting about 1,200 people and 500 people for wafer fab and design center.

In an early stage, TSMC will send workers from Taiwan headquarters and Shanghai Songjiang plant to assist the construction work of new fab. And to recruit local staff in accordance with the construction process. Before the plant starts production, more than half of the employees will be from Taiwan.

Last modified on 07 December 2015
Rate this item
(4 votes)
Tagged under
More in this category: « Some Intel Skylake CPUs become a part of "Bendgate" Freescale deal complete »
back to top