Semiconductor market not picking up 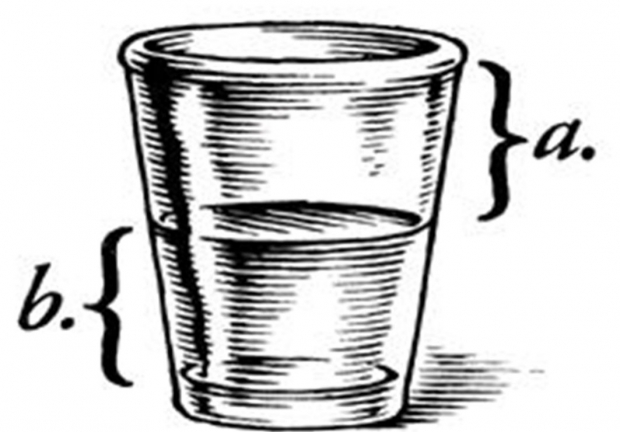 So much for optimism

Hopes that that the semi-conductor market might pick up have been dashed by the Taiwan Semiconductor Industry Association (TSIA).

TSIA boss Nicky Lu was cautious about the semiconductor market picking up in the second half of 2015. In fact, he thought that demand is unlikely to pick up substantially until the second quarter of 2016.

This is bad news as the second half of the year is usually the peak season for the semiconductor industry.

Lu says that things are still flat, although end-market demand could heat up during the Christmas holiday season at the end of the year.

However, this would mean that a significant rebound in chip orders is unlikely to take place until the second quarter of 2016.

Lu expects DRAM to see stable price trends later in 2015 and 2016. However, he is optimistic about demand for USB Type-C thanks to the support from Intel with its upcoming Skylake processors.