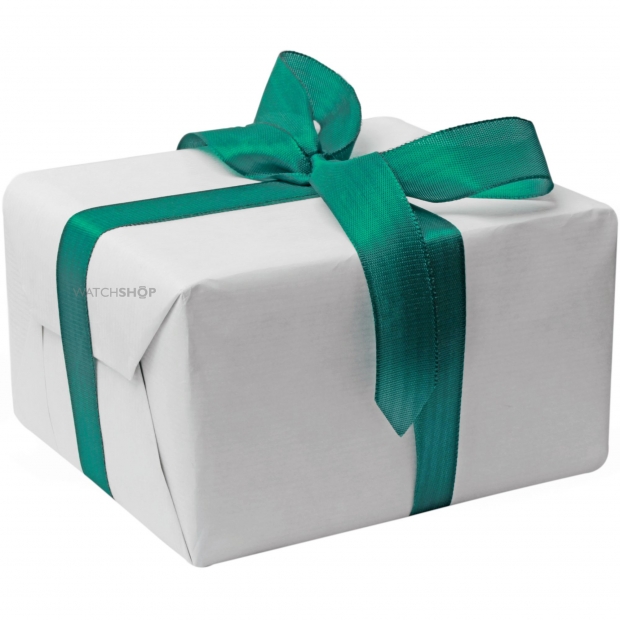 Boffins at Stanford University have found that the wires in a chip perform 30 percent better when they are wrapped in graphene.

Stanford electrical engineer H.-S. Philip Wong says this fix, using graphene to wrap wires, could allow transistors to exchange data faster than is currently possible. And the advantages of using graphene could become greater in the future as transistors continue to shrink.

Wrapping copper wires prevents copper atoms from entering the transistors. If this happens, the atoms will destroy the transistors. Traditionally this job has been done using tantalum nitride but it appears that graphene does a better job.

Part of the reason for this is a graphene wrapper could be eight times thinner than the smallest tantalumnitride layer, and because graphene is also a conductor, it could help carry the current between transistors.

Harvard's research team think that for modern chips, this would amount to just a 4-17 per cent improvement to wire speeds, but in two generations, as chip components shrink, the boost could be 30 per cent.