Intel Skylake to debut in August 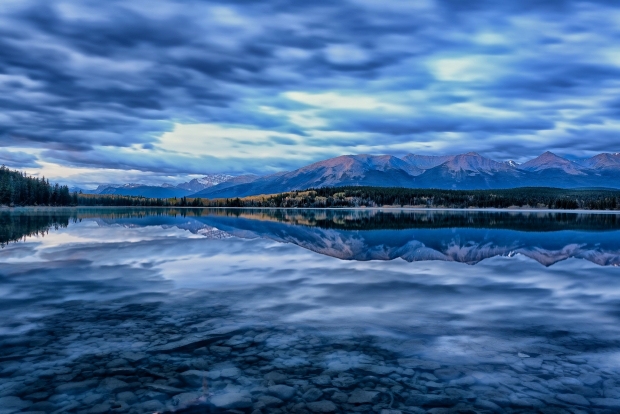 Chipzilla 14nm Skylake processors and 100-series chipsets for desktops are expected to be unveiled in early August at Gamescom in Germany.

The dark satanic rumour mill has manufactured a hell on earth rumour that Intel will lift the kimono in its Core i7-6700K and Core i5-6600K as well as Z170 chipsets.

The reason that Gamescom was selected was because it is initially targeting gamers.

Notebook versions of Skylake will be in the shops in the run up to Christmas. Chipzilla's notebook reference design for the Skylake platform includes support for USB 3.1 Type-C ports.

Last modified on 18 June 2015
Rate this item
(17 votes)
Tagged under
More in this category: « Pot could be the secret for supercapacitors Intrinsyc taps Qualcomm's 64-bit, Snapdragon »
back to top