Pot could be the secret for supercapacitors 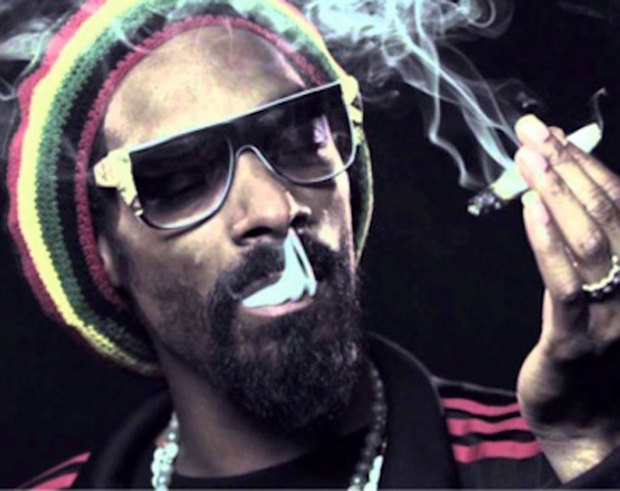 Your chips could create cravings for Pringles

With the US growing hemp again after banning as part of the war on drugs, US boffins are using medical marijuana to provide a rival for graphene as the next model material of supercapacitors.

David Mitlin said that one approach researchers are taking to boost supercapacitors' energy density is to design better electrodes. Mitlin's team has figured out how to make them from hemp fibres which hold as much energy as graphene.

The good thing is that the potty electrodes are made from biowaste using a simple process, and therefore, are much cheaper than graphene.

His process uses hemp bast fibres which come from the inner bark of the plant and often are discarded. Bast is a by-product of  Canada's fast-growing industries which uses hemp for clothing, construction materials and other products.

The US could soon become another supplier of bast. Mitlin's team found that if they heated the fibres for 24 hours at a little over 350 degrees Fahrenheit, and then blasted the resulting material with more intense heat, it would exfoliate into carbon Nano sheets.

Fully assembled, the devices performed far better than commercial supercapacitors in both energy density and the range of temperatures over which they can work.

The hemp-based devices yielded energy densities as high as 12 Watt-hours per kilogram, two to three times higher than commercial counterparts. They also operate over an impressive temperature range, from freezing to more than 200 degrees Fahrenheit.

Of course there is the problem that you would have to feed your chip when it got hungry which would be most of the time. It might also tune into Teletubbies and Magic Roundabout for no apparent reason.

Last modified on 18 June 2015
Rate this item
(4 votes)
Tagged under
More in this category: « Wall Street wakes up to the power of FinFET Intel Skylake to debut in August »
back to top