Qualcomm Snapdragon 810 reference hardware is out

Qualcomm has released the reference hardware platform for its upcoming Snapdragon 810 processor.

The company is making the new chip available in the form of a 10.1-inch tablet with a 4K/UHD panel (3840x2160) and a 6.2-inch tablet with phone functionality. Although Qualcomm calls the latter a phone, let's face it - it's a tablet too. The UHD tablet ships with 4GB of LP-DDR4 memory, which is another first for Android. There's 64GB of internal storage backed by a MicroSD card and the Adreno 430 should have no trouble coping with the 13-megapixel rear camera. 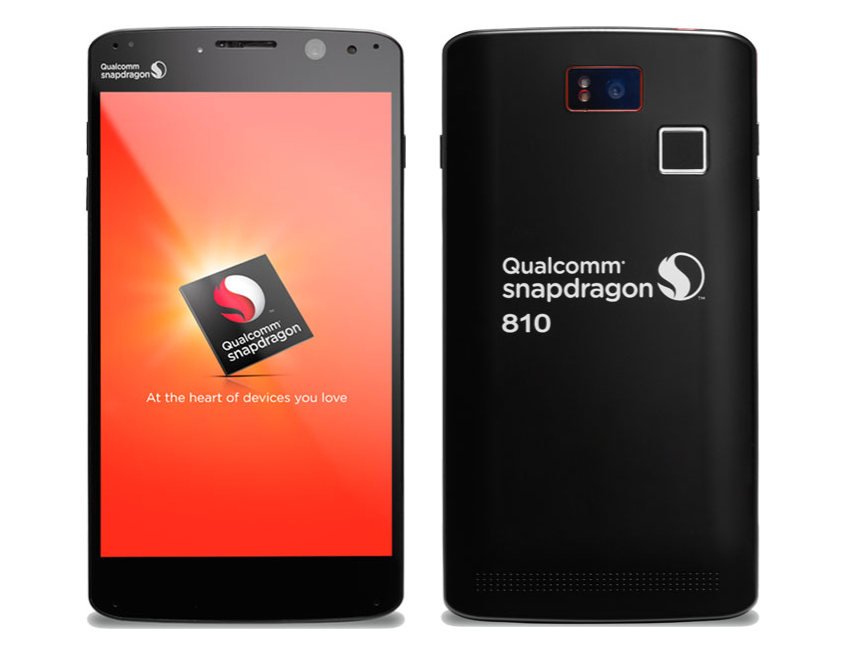 The smaller tablet has a 6.2-inch 2560x1600 display, 32GB of storage and the same amount of LP-DDR4. The 6.2-incher packs a 3020mAh battery, which doesn't sound too big for a tablet. The 10-inch tablet comes with a 7,560mAh battery. Bear in mind that these are not consumer devices, so battery life should not be a huge issue. 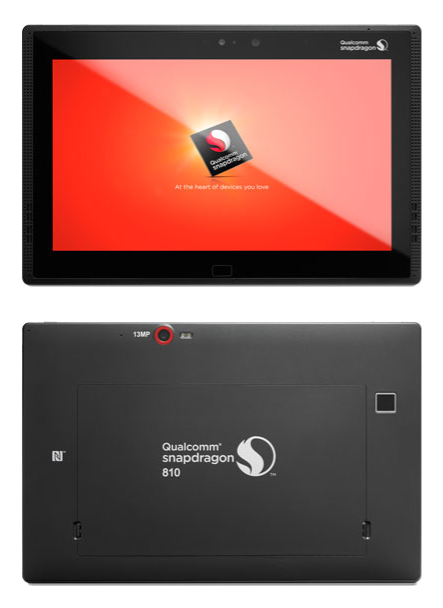 Both devices should go on sale next month. The 10-inch tablet is priced at $799, while the 6.2-inch tablet costs $799. They will be the first devices powered by a high-end 64-bit chip from Qualcomm, but they are just a sign of things to come and we expect the Snapdragon 810 to end up in a number of tier one smartphones next year.

Rate this item
(0 votes)
Tagged under
More in this category: « AMD shares more Carrizo specs and details AMD not to keen to dabble in tablet chips »
back to top