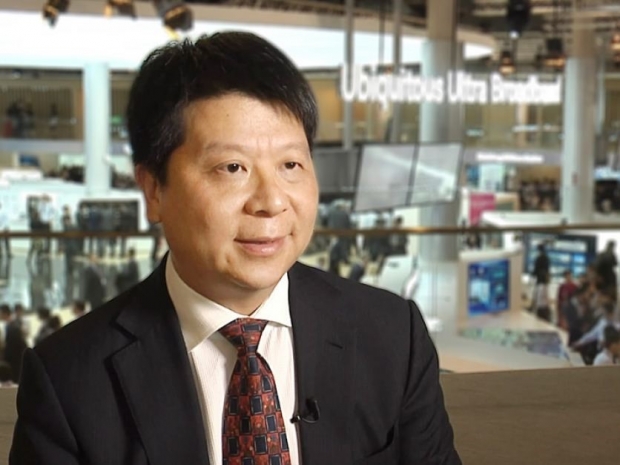 We don’t spy, but you guys do

Huawei’s chairman Guo Ping took a swing at the US government while insisting that his outfit doesn't use its privileged position to spy on its users around the world.

Guo said: "There has never been more interest in Huawei, we must be doing something right." He later took a more direct aim at the US and some of its own issues with cybersecurity and surveillance.

"Prism, Prism on the wall, who is the most trustworthy of them all?" he said, referencing the previously secret National Security Agency surveillance project, telling the audience to ask Edward Snowden if they didn't understand what he meant.

Guo slammed the US Cloud Act, arguing that the legislation allows the US government to demand access data held by US companies, even if it is stored in different countries.

"The Cloud Act allows them to access data cross-borders. So for best technology and for greater security, please choose Huawei", he said.

So basically the US is claiming that Huwaei is the bad guy without any evidence, while that the same time being the bad guy to its own citizens.

"We don't do bad things. Huawei has not and will never plant back doors, and we will never allow anyone to do so in our equipment. We take this responsibility very seriously."

Arguing that cybersecurity is a shared responsibility, Guo urged security companies, telecoms providers and governments to work together to build safer networks — especially for 5G.

Guo insisted that Huawei has done nothing wrong. "Huawei has a strong track record in security for three decades. The US accusations over our 5G have no evidence, nothing."