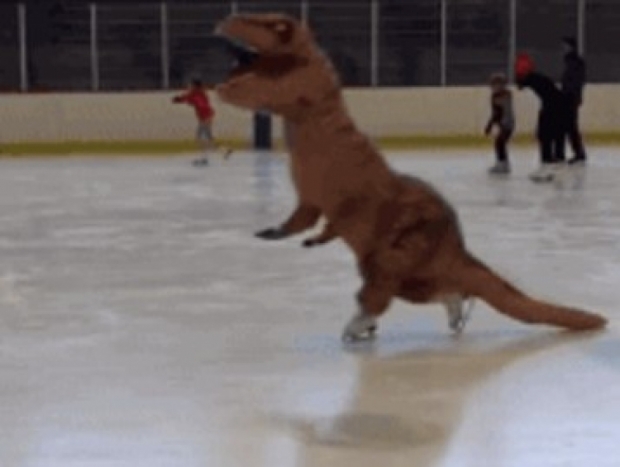 Wants to capture 40 percent of the market

While many in the tech industry think that Intel’s modem business is pretty much doomed, CEO Bob Swan has been talking it up in Barcelona.

He told anyone who would listen that Intel wants to capture 40 percent of the 5G base station market. Intel’s 5G modem chips will be seen later this year. It has pushed forward the XMM 8160 chip by six months mostly to catch up with Qualcomm whose X50 modem is appearing in a slew of upcoming 5G devices, including Samsung’s Galaxy S10 5G.

The Intel XMM 8160 5G modem will offer clear improvements in power, size and scalability in a package that will be smaller than a US penny. It will be released in the second half of 2019, and it will support the new standard for 5G New Radio (NR) standalone (SA) and non-standalone (NSA) modes as well as 4G, 3G and 2G legacy radios in a single chipset.

As of early 2019, Intel says that it’s still working on radio front end chips to support the XMM 8160. The chipmaker says that it’s currently developing its own radio front end module to help the XMM 8160 communicate with 5G millimeter wave networks and collaborating with Skyworks on “co-optimisation” of SkyOne front end modules to support sub-6GHz 5G networks. Verizon and AT&T have already launched millimeter wave 5G networks in the United States, while AT&T, T-Mobile, and Sprint are all planning to launch sub-6GHz 5G networks as well. European and Asian operators are expected to focus primarily but not exclusively on sub-6GHz frequencies for 5G.

Intel’s approach is different from Qualcomm which is is preparing to ship its second- and third-generation 5G components to partners, Intel is still working to assemble a full 5G system, which means that customers — particularly Apple — may be working down to the wire for early 2020 product releases. However, Intel has been working on its own millimeter wave engineering for years, so it’s not starting from nothing.

Beyond phones, Intel said today that it’s working with Fibocom on the FG100 M.2 Module, a small form-factor module designed to bring the XMM 8160 into devices other than smartphones, including always-connected PCs, industrial automation hardware, and smart city sensors. Separately, Intel is helping Arcadyan, D-Link, Gemtek, and VVDN to build 4G/5G gateway devices that will launch with Intel’s XMM 7560 4G modem, then offer a “seamless upgrade” to the XMM 8160 in 2020.

Intel’s involvement seems mostly dependent on the fact that Apple is buying. But the dark satanic rumour mill has manufactured a hell on earth yarn which says that Jobs' Mob is thinking of dumping Intel in the long term and creating a modem chip of its own.

But that doesn’t seem to bother Swan and he even thinks that impenetrable nut China will be Chizilla’s nut to crack. He said that like many US companies, he was excited by what appears to be the progress being made in US-China trade talks.

“Global trade is good for the industry”, he said, adding that the thawing of relations would open up opportunities for Intel.

Across the show floor, Intel GM of 5G Advanced Technologies Rob Topol was promising that Intel would be good to go with its 5G chipset by the year-end.

Topol said that it was taking Intel longer than to develop because it wants to get what he called a “pure 5G chip”.

"You are seeing modems already from competitors right now -- what they did was they took a single-mode 5G modem and they put it with another chipset that's LTE, 2G, 3G", Topol said.

"Intel decided to not do separate chips. We're going to build one multi-mode modem, one single chip, and so it's a much better architecture for a phone, for a laptop, for small form factors."

"We're really making sure the modem is ready", Topol explained.

Intel’s chip will be made available to partners by the end of the year. How long it will take manufacturers to adopt it is anyone’s guess. Intel’s expectation is that it might be 2020.

Chipzilla does have modem customers. It has deals in place with Dell, Lenovo, HP, and Microsoft. However it is yet to sign up smartphone brands, he admitted.

"We've not announced any phone customers yet, but we obviously have good customers today and we expect that we'll continue to support those customers in their chipsets", he said.

To be fair, even if Intel had signed up non-disclosure agreements would bind Apple Chipzilla to keep it secret for 1,000 years.

It seems that while the US administration is calling for Huawei to be blacklisted, Intel is being a lot more pragmatic. Topol confirmed that Intel is also continuing its testing work with law to make sure that platforms are interoperable.

"They've been a great partner for that; it makes sure that Intel platforms can easily be adopted in the Chinese market, and especially with any of Huawei's partners", he said.

However this does not apply to all Chinese companies. Chipzilla has ended a partnership to share its latest 5G modem chips with China's second largest mobile chipmaker amid concerns that the technology transfer could cause problems in Washington.

The US chip giant last year hailed the deal with state-backed Unisoc as a "multiyear" venture that would give it access to China's massive chip market, while the technology transfer partnership was seen as important to Beijing's ambitions to build a cutting edge domestic chip industry.

However the collapse of the partnership less than a year after it was unveiled at last year's Mobile World Congress in Barcelona signals that Washington's long campaign to contain China's dominance of high tech industries is having an effect.

Intel insisted that the partnership had not been ended due to political pressure from Washington.

The decision to end the Unisoc partnership was "just made recently", said Topol, “We decided mutually that we would not continue the partnership."

Last modified on 26 February 2019
Rate this item
(0 votes)
Tagged under
More in this category: « Italian right-wingers call for Huawei ban Huawei mocks US security stance »
back to top