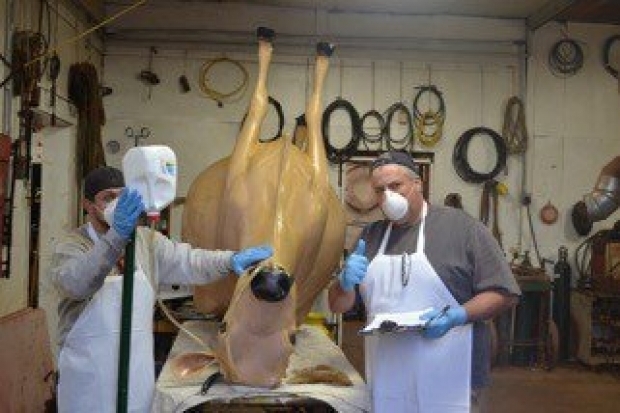 Anyone hoping to make money on smartphones this year is going to have a disappointing time, warned Qualcomm in its latest results.

Qualcomm predicted that phone sales will be down much more than expected in 2022 due to the "uncertain economic environment."

The company said that there had been a “rapid deterioration in demand” and “easing of supply constraints” in the semiconductor industry which means that chipmakers have far too much inventory and that Qualcomm’s largest customers are having to draw down their inventory.

This will hit Samsung and Apple, which use Qualcomm chips in their smartphones, and can't shift enough phones. Samsung at the time had 50 million smartphones in stock in June and Apple decided not to increase production of its new iPhone 14 lineup. And Apple’s iPhone revenue for the previous quarter was below estimates, as users spurned its iPhone 14 lineup as it would a rabid dog.

Qualcomm ’s updated guidance seems to indicate that sluggish phone sales could continue through the critical holiday sales season. It said that there’s “roughly 8-10 weeks of elevated inventory,” and the issue “may take a couple of quarters to work itself through.”

Qualcomm’s stock is down more than six per cent as shareholders heard the news.

Last modified on 03 November 2022
Rate this item
(3 votes)
Tagged under
More in this category: « Xiaomi releases phone with an interchangeable lens Apple claims its iPhones in short supply »
back to top