Google gives Apple a taste of its own medicine 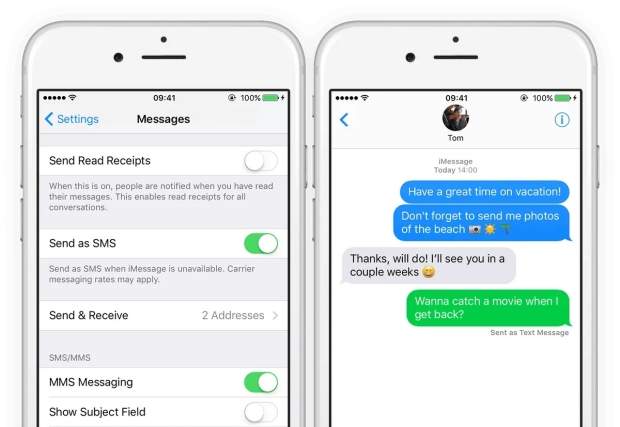 Google has had enough of Apple making messages from Android users look bad on iMessenger and is giving Jobs' Mob a taste of its own medicine.

For those not in the know, Apple makes messages from Android users look really ugly on its iMessenger software. Apple's answer to any complaints is that Android users should waste money on an expensive iPhone to talk to Apple users.

Now Android is about to show Apple who has the most phones in the market by defacing messages sent from iMessager to Android users. To be fair, it is not making them puke green like Apple, but is not decoding the emoji.

Google Messages' new features include the ability to reply to individual messages, star them, and set reminders on texts. But these features and some other updates to Messages are RCS-enabled, meaning they're not going to be very compatible with SMS, which is the texting standard that iMessage switches to when messaging someone without an iPhone. iPhones exchange messages using iMessage, Apple's proprietary messaging system, but revert to SMS when texting an Android.

So if Apple users respond to an Android users message with an emoji it is going to look like garbage.

In August, Android launched a page on its website calling Apple out for refusing "to adopt modern texting standards when people with iPhones and Android phones text each other." The page has buttons that take users to Twitter to tweet at Apple to "stop breaking my texting experience. #GetTheMessage" with a link to Android's page urging Apple to "fix texting."

Last modified on 24 October 2022
Rate this item
(4 votes)
Tagged under
More in this category: « Apple slashes iPhone production further Apple will agree to EU demands to upgrade its iPhone chargers »
back to top