Motorola Razr 2022 might end up quite expensive in Europe 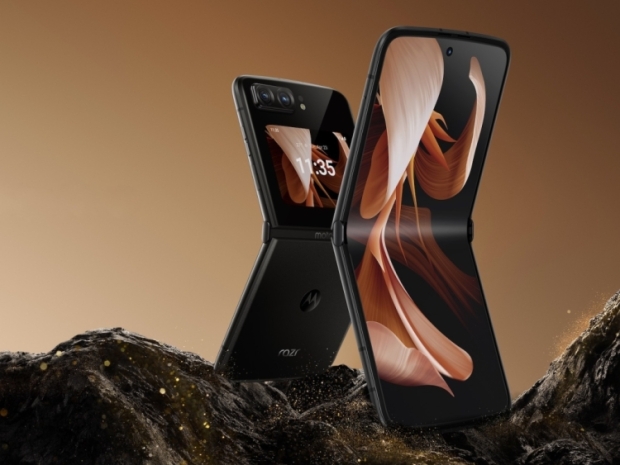 Back in August when it launched in China, the Motorola Razr 2022 looked impressive and could probably go after Samsung's Galaxy Z Flip4. The latest information suggests that all those improvements could come at a rather steep price, at least in Europe.

According to Roland Quandt, it appears that Motorola is gearing up to launch the Razr 2022 in Europe, and it could carry the €1,200+ price tag. This is a big surprise considering that it starts at CNY 6,000 (around €860) in China and even a bigger surprise considering that its direct competitor, the Galaxy Z Flip4 starts at €1,100 for the 8GB/128GB.

Motorola RAZR 2022 is about to launch in Europe. At a lovely 1200+ Euro price they're probably gonna sell like 5 of them. Maybe 6.

Huawei's P50 Pocket is the most expensive one on the market and goes for around €1,400.

In case you missed it back when it was announced in August, the Motorola Razr 2022 is built around a foldable 6.7-inch OLED screen, ditches the iconic chin at the bottom, and has a whole new hinge system. It is powered by Qualcomm's Snapdragon 8+ Gen 1, and comes with an updated main dual-module camera system, featuring a 50MP and 13MP sensors.

Hopefully, Motorola will adjust those prices accordingly, as, at that price point, Samsung is obviously a better choice. 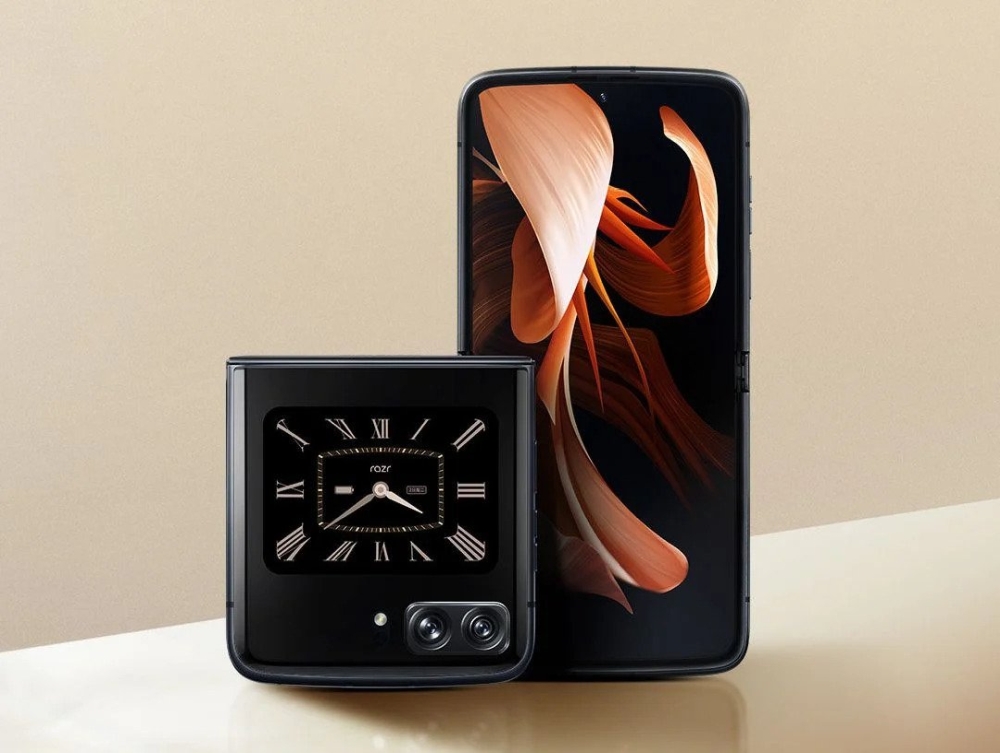 Rate this item
(1 Vote)
Tagged under
More in this category: « MediaTek brings Dimensity 1080 SoC Apple is deliberately vandalising messages sent from Android phones »
back to top