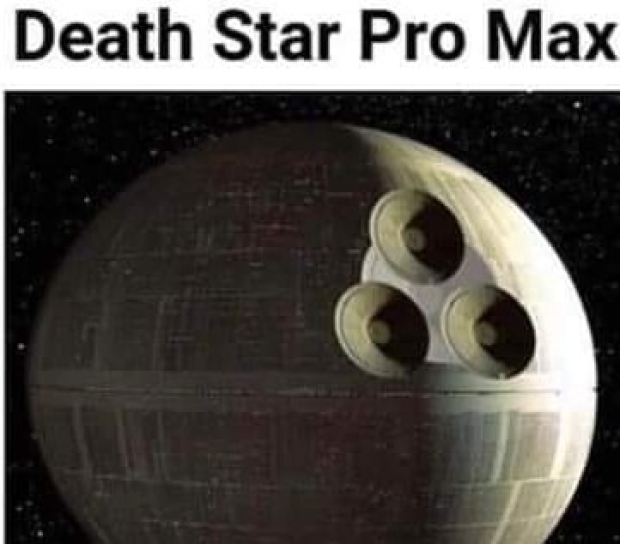 Better to buy or keep your earlier model

The report blames the cost of living crisis, but states another factor is that users do not see the iPhone 14 as being an upgrade.

“Consumers’ perceived lack of innovation within the iPhone 14 base range has led to poor take-up of the device, post physical release,” explains the report. “This means demand is low on the resale market, too, so the value of the base range has dropped significantly.”

Explaining its methodology, SellCell said it analysed trade-in values of the iPhone 14 series of handsets, with value data for “Like New” handsets taken from over 40 trusted buyback vendors, 10 days following Apple’s physical release of the iPhone 14 on September 16, 2022. It then compared like-for-like data for the iPhone 13 lineup.

Last modified on 06 October 2022
Rate this item
(2 votes)
Tagged under
More in this category: « Apple forced to use USB-C Google officially unveils Pixel 7 and Pixel 7 Pro phones »
back to top