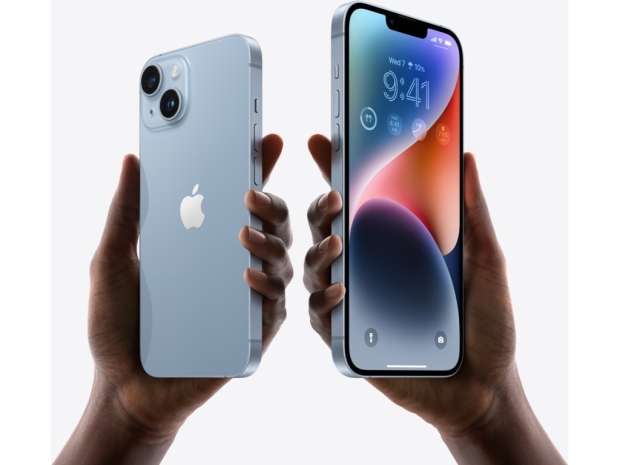 Apple has unveiled its bread and butter of the iPhone lineup, the iPhone 14 and the iPhone 14 Plus, both of which will retain the same design, get slightly better cameras, the A15 Bionic from the iPhone 13 Pro series, and the new satellite messaging service. 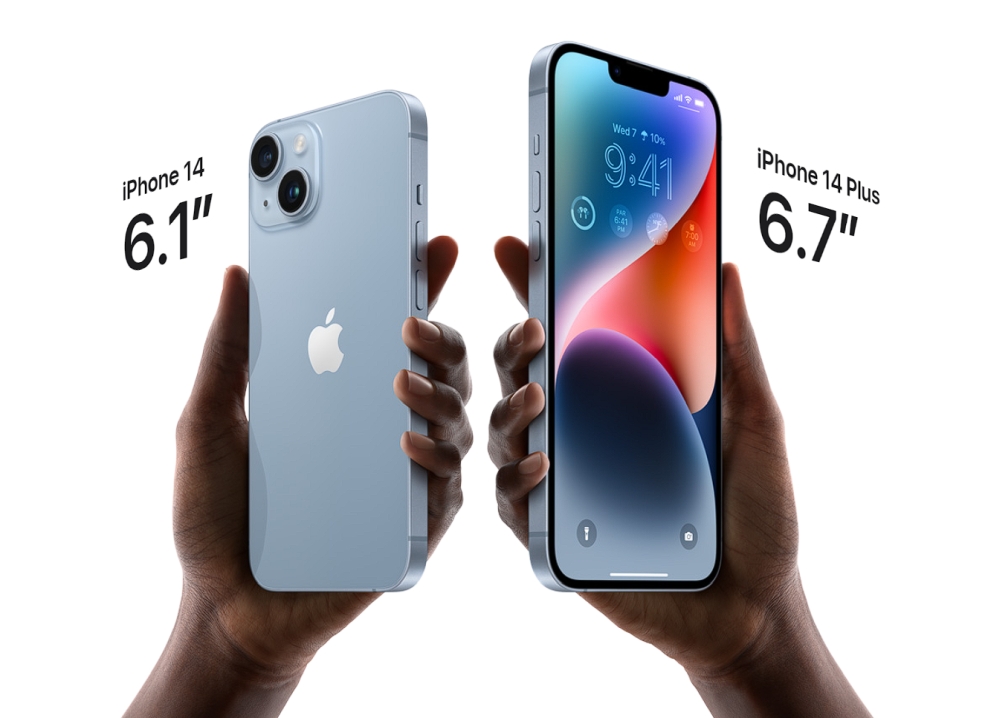 Both the iPhone 14 and the iPhone 14 Plus are powered by the last-year A15 Bionic SoC. Thankfully, Apple went for the iPhone 13 Pro one, with a 5-core GPU, so it should be pretty decent.

Apple also updated the camera system with 12-megapixel 1.9µm main camera sensor, sitting behind a 26mm wide f/1.5 lens, with dual pixel PDAF and sensor-shift OIS. The main one is backed by a 12-megapixel sensor behind a 13mm ultrawide f/2.4 lens. The front camera is now a 12-megapixel one (23mm wide f/1.9) and it gets autofocus. 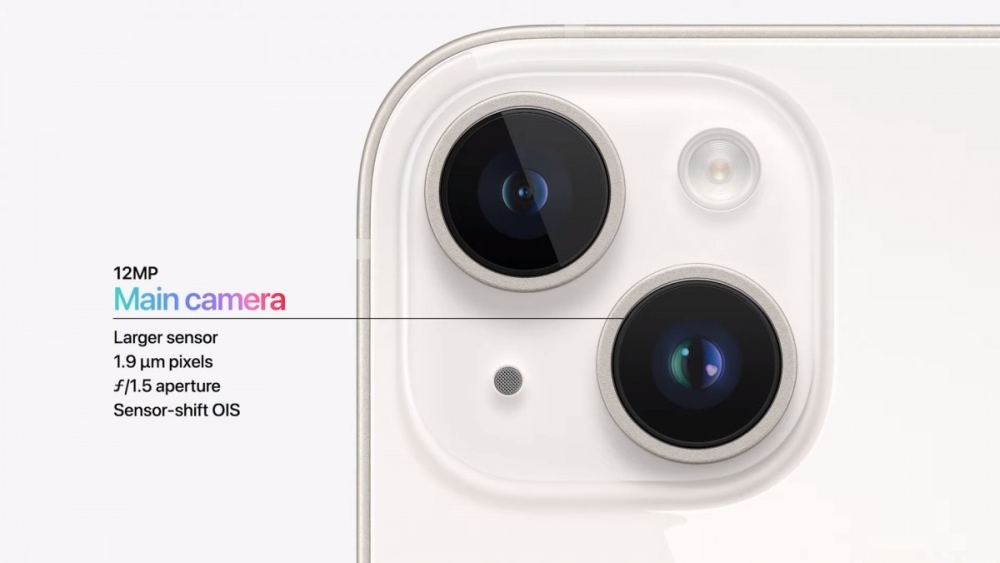 Connectivity-wise, you get all the usual connectivity options with WiFi 6, Bluetooth 5.3, USB 2.0 Lightning, Face ID, accelerometer, gyro, proximity, compass, barometer sensors, and the new emergency SOS via satellite SMS, which will work only in the US and Canada, as of November, and it will be free for two years.

The pre-orders for iPhone 14 and the iPhone 14 Plus start on September 9th, and these come in Midnight, Starlight, Blue, Purple, and Red color options. 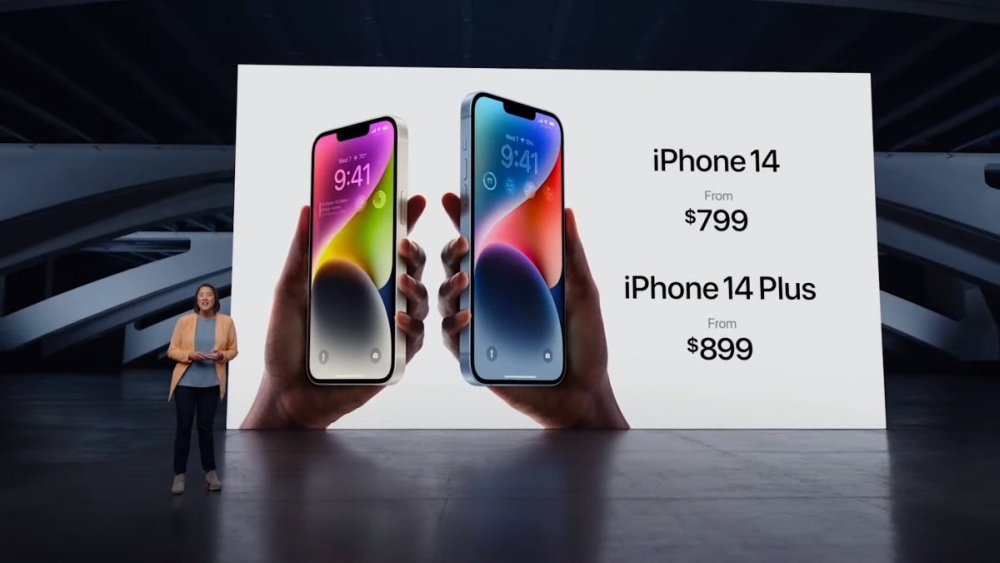 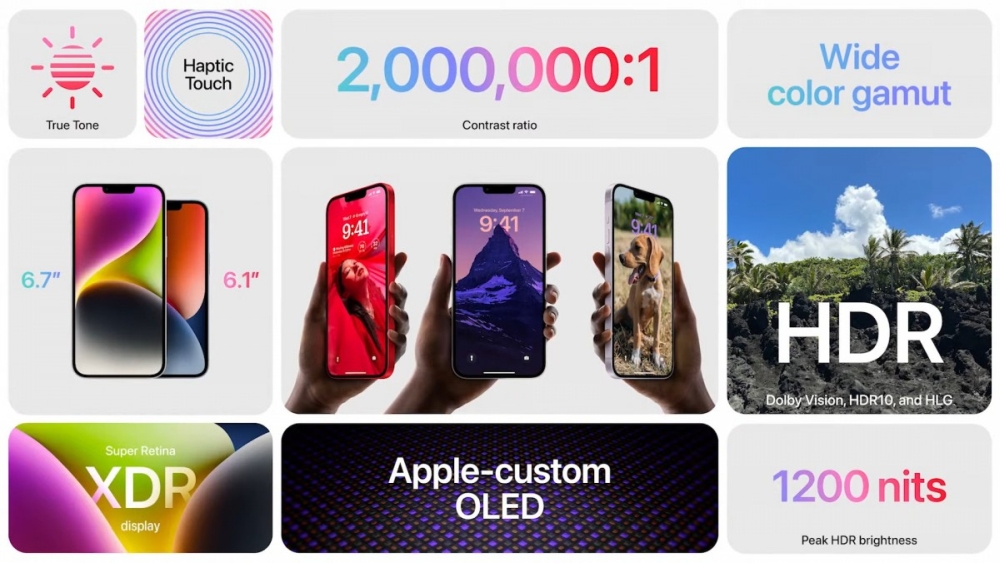 Rate this item
(0 votes)
Tagged under
More in this category: « Apple rolls out iPhone 14 Pro and iPhone 14 Pro Max Apple's iPhone lineup finally all 5G »
back to top