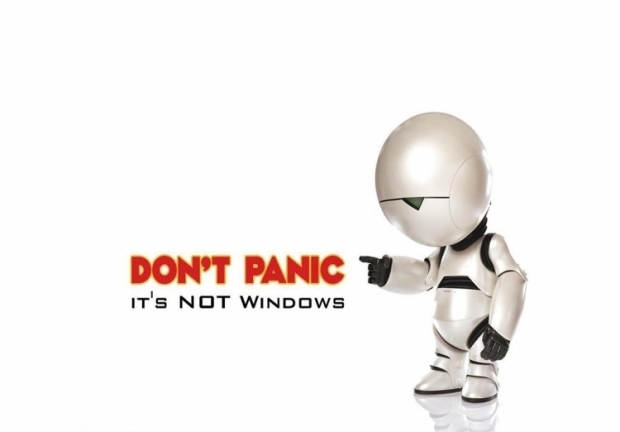 Wants Android apps to work on every device

Online search outfit Google has released a new software development kit it hopes will make it easier to use Android apps across all types of devices.

The search giant has announced that the SDK’s developer preview is now available, providing developers with tools to design apps that work across multiple devices, including Android phones and non-Android platforms. Google first unveiled this effort at its I/O event last May.

The goal is to simplify how developers build seamless user experiences across a variety of platforms by removing the hassle involved with device discovery, authentication, and connection protocols. The SDK relies on Bluetooth, Wi-Fi, and Ultra-wide band to handle multi-device connectivity. It is also backwards compatible with Android 8.

Google mentioned a few cases in which the tool will come in handy. For example, you'll be able to use your smartphone to enter your payment method for a movie rental or purchase you make on your TV. When switching from your phone to a tablet, you can also resume reading a lengthy article where you left off. These are more on personal experiences. If you're in a group, you could, for example, share your bike route with friends that you’re biking with or create a group food order by collecting items from your colleagues without passing your phone around.

For the time being, the SDK is compatible only with Android phones and tablets, but Google said it will extend the cross-device experience to "Android surfaces and non-Android OSs" such as watches, TVs, and cars in the future.

Last modified on 29 August 2022
Rate this item
(0 votes)
Tagged under
More in this category: « Apple confirms iPhone event for September 7 Apple rolls out iPhone 14 Pro and iPhone 14 Pro Max »
back to top