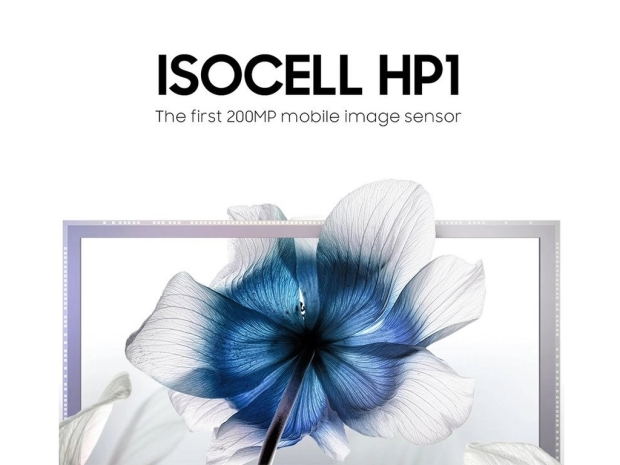 According to leaked photos

There have been plenty of rumors regarding the upcoming Xiaomi 12T Pro, and now it appears that this will be Xiaomi's first phone with a 200MP rear camera sensor.

According to a leaked photo over at Phoneandroid.com (via GSMArena.com), it appears that the Xiaomi 12T Pro will end up with a rear main camera module with a 200MP sensor. This will be the second phone with the Samsung ISOCELL HP1 sensor, after Motorola launched the X30 Pro earlier this month.

The leaked image shows a pretty similar phone to the Redmi K50 Ultra, and since the K50 Ultra is limited to China, the Xiaomi 12T Pro might be a global version, with similar specifications but a different rear camera module. This also means that the Xiaomi 12T Pro will most likely end up with Qualcomm's flagship Snapdragon 8+ Gen 1 SoC. 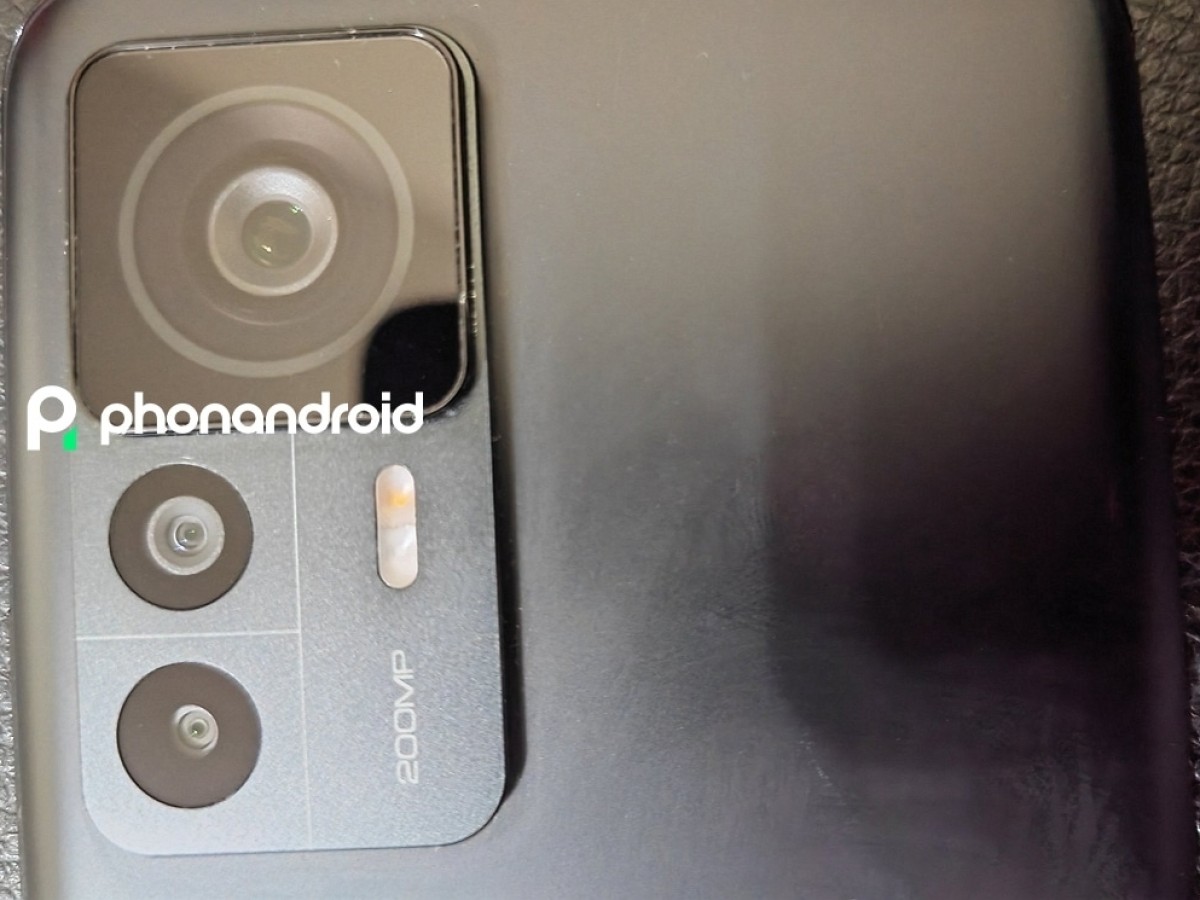 Rate this item
(1 Vote)
Tagged under
More in this category: « Apple comes up with a new iOS scheme Nokia's new cheap phone has feature not found on flagships »
back to top