Google tries to get Apple to invovate 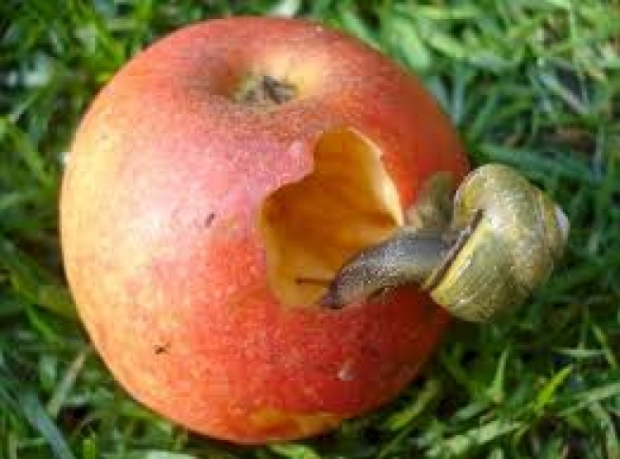 It will never happen

Search engine outfit Google is trying to get the fruity cargo cult Apple to innovate and adopt technology which is being used by everyone else.

Google is kicking off a new publicity campaign today to pressure Apple into adopting RCS, the cross-platform messaging protocol that's meant to be a successor to the aging SMS and MMS standards.

For some reason, Apple has dragged its feet adopting the standard even if it would mean smoother messaging between iPhone and Android devices.

The Tame Apple Press has done its best to stand up for its favourite company claiming that the conservative line is best and that it is only about green bubbles that signify messages to Android users in Apple's Messages app.

The iPhone app uses Apple's own iMessage service to send texts between iPhones which means that they revert to old-fashioned SMS and MMS when texting an Android user. Not only are these messages shown in a colour-clashing green bubble but also they break many of the modern messaging features people have come to rely on.

In short there is no reason for Apple to be hanging on to such outdated technology unless it does not want Apple users to stop talking to Android owners.